What's Wayne Carini Net Worth in 2016? See his career as Master Car Restorer. 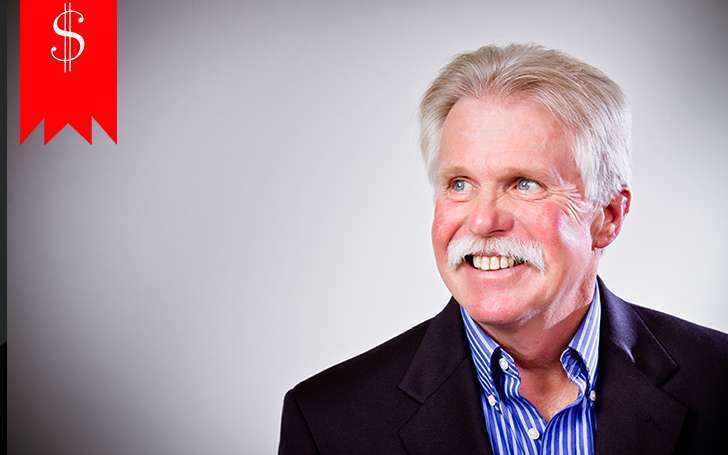 Wayne Carini an American entrepreneur and television host is well known for being the host of 'Cashing Classic Cars'. He is the expert of restoring vintage cars and is a car enthusiast since he was of  9. He took his first ride in a 1960 'Ferrari Rosso Chiaro 250 SWB'.

The Master of car restorer, Wayne Carini is such a rich person who is acquiring a net worth of $20 million as cited by celebritynetworth.com. His net worth and earnings are the results of his restoring business. He owns three firms - Connecticut: F40 Motorsports, Continental Auto Ltd., and Carini Carozzeria. 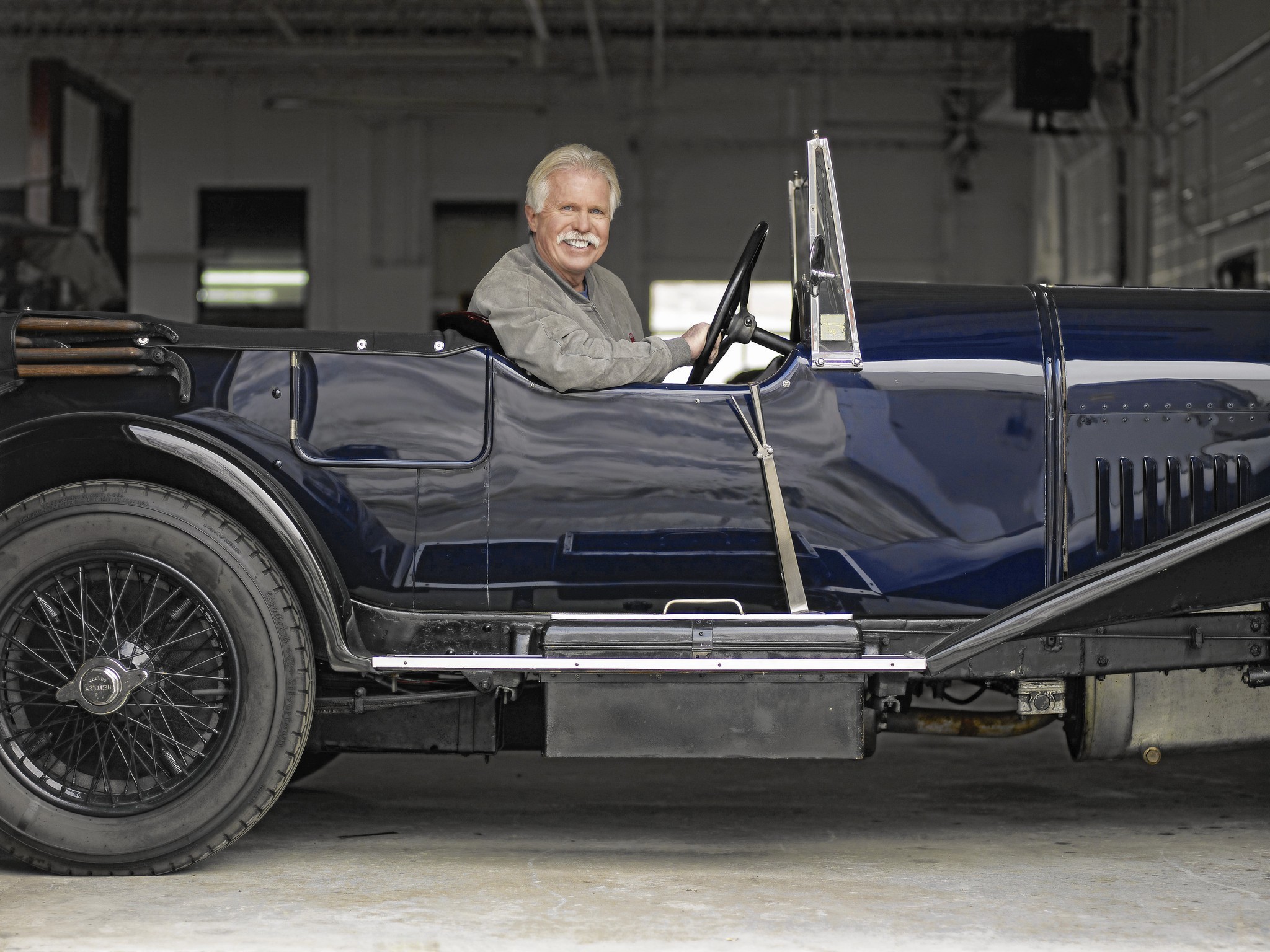 Wayne Carini while in the show 'Chasing Classis Cars'

Apart from the business, he earns quality amount from television shows which boosts his net worth. Wayne loves luxury and  is always crazy for cars. Till now he  is able to earn hefty amount of money and no doubt his net worth will rise soon.

Carini first worked at his father’s shop as a sweeper for $5 a week while studying in a primary school. Then, he decided to work as a teacher at a college but actually ended up following the career of his father in 1973.

After working with father, he learned the art of Ferrari restoration from his coach Francois Sicard, a former racing mechanic and a Ferrari expert from the east coast. 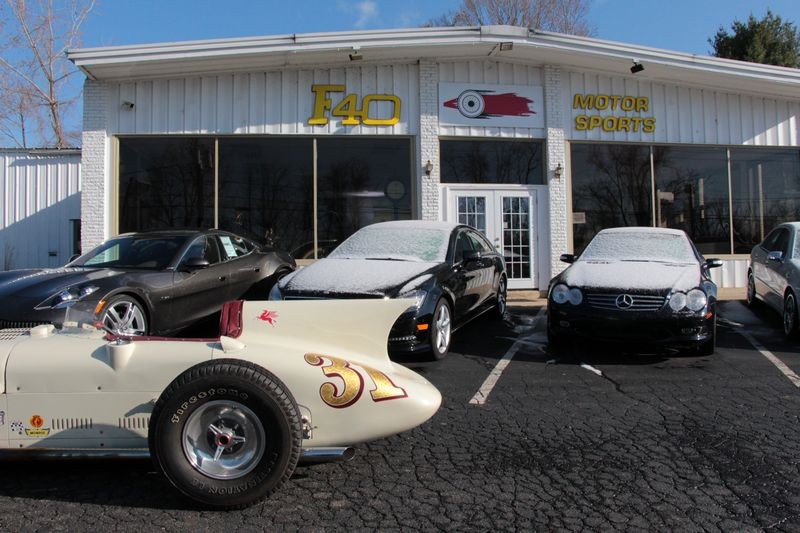 Some old exoitic cars outside of his firm F40 moto sports

After some time, he started selling exotic cars and also restoring them. In short period of time, he formed a businesses ‘Continental Auto Ltd’ that concerned with sale, body repairs, and paints on rare and old car collection.

Carini has also featured on a TV show called ‘Chasing Classics Cars’ and has made a documentary that was released with the same name as the TV show, ‘Chasing Classis Cars’!

The show is about the search of rare old cars and uncovering them. Till now, the show has been made up to season 8 and this has been one of the sources of his income

66-year-old Carini is married to Laurie and has two daughters with her. The couple has  spent together over the two decades now. He is still crazy for cars and he has maintained a rare exotic car collection in his home. Carini resides with family in the log cabin, in Connecticut.