What is the net worth of 21 years young actress Cierra Ramirez? Know about her career and net worth 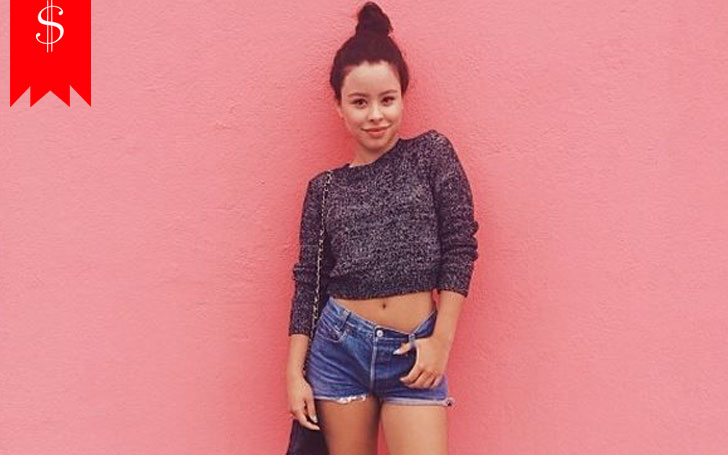 She is best known for playing Mariana Adams-Foster in the TV series The Fosters. She started her career in music and moved to act.

As she is just 22 years old and still working very hard, her net worth isn't really in millions.   A website called celebrity sizes claims her net worth is $300 thousand, however official figures aren't disclosed.

Cierra is just 21 years old and allegedly has a net worth of $300 thousand. She is a girl of many talents. And in whatever she does she truly lives up to her ''Mis Thang'' title on Instagram.

She is dating Jeff Wittek since 2015 and we can see that both of them are still smitten with each other. Take a look:

I heard it's #nationalboyfriendday so here's a picture that describes us perfectly. There's no one I'd rather jump out of a plane with or binge Netflix til 4 in the morning with than you Jeffrey????

As if Instagram posts weren't enough, we have their cuteness in videos as well. Take a look at one:

She started her career with music. She started her music career at the age of 10, she sang ''Apollo Kids Star of Tomorrow'', Showtime at Apollo's segment. She has proved that she still can sing. A clip of Cierra singing:

Uploaded a second cover to my YouTube channel! Click the link in my bio to watch the full video :) hope you like it! Also, come see me live in Los Angeles on December 18th @ Los Globos! Showsnear.by/cierraramirez! ??:@youngastronaut ??: @hufftun

She has as of present opened shows for artists like Ruben Studdard, Earth Wind and Fire, and Chicago. She recently ( June 20, 2016) released her first EP called  ''Discreet''.

She appeared as a recurring character, 'Jasmine' in the TV series The Suite Life of Zack &Cody. Her character was a camper and had anger management related issues.

She also played the recurring character of Kathy in the TV series " target="_blank">The Secret Life of the American Teenager. She also played the lead in the feature film Girl in progress and bagged an ALMA award in the category for 'Favorite Movie Actress in Supporting Role'.

Her acting endeavors are her primary sources of income.

Cierra's Instagram is quite the hit with over a million followers. Her Instagram is truly worth the follow. Everyone there is obsessing over her perfect body and amazing life.

She played the role of Mariana Foster in the ABC Family TV series The Fosters that started in 2013. The fifth season of the show has been announced already. Cierra is going to be a busy girl in 2017. 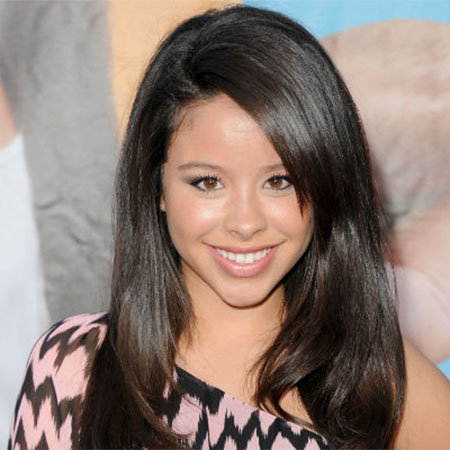