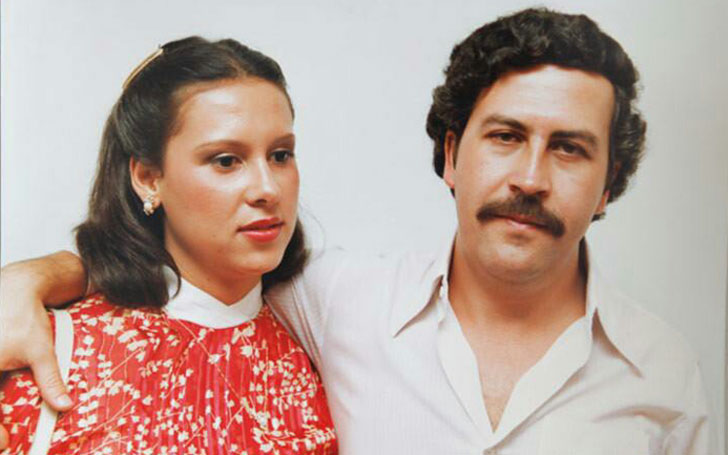 The lesser-known wife of the once most wanted smuggler, late Pablo Escobar, Maria Victoria Henao, never left her husband despite Escobar's criminal records and extramarital affairs. Maria's life, however, changed drastically; from enjoying immense wealth and escaping death to Escobar's life, after Escobar's death in 1993.

Escobar and Maria Henao got married in 1976 before Escobar became the leader of the Cocaine empire. Pablo died in 1993 but people still remembered him and his life story is featured on Netflix's TV series Narcos.

The Columbian drug lord, and a narco-terrorist, Pablo Escobar, and Maria Victoria Henao tied the knot in March 1976. The couple had met two years before their marriage, Henao was only 13 then.

Maria's older brother Marios used to work with Escobar in small-scale criminal enterprises. Escobar first met Maria through her brother. Henao's family didn't accept their relationship since Escobar's family was socially inferior to them. Escobar and Henao continued dating even without their family's approval, and they finally got married in 1976.  Escobar was 26 years old and Henao was only 15 when they got married.

Cocaine King was in many relationships when he was still married to Henao, however, his wife stayed together with him through all his extramarital affairs.

Henao didn't leave her husband even after he cheated on her many times. She stayed together for her love for Escobar and children all through the end.

She enjoyed Escobar's success including the peak point in his career when he had a net worth of $30.0 billion, however, she also suffered through the times when Escobar was being hunted and she had to flee from one place to another keeping her and her children's lives in peril.

Despite their age differences, she fell in love with him because of his naughty smile at the way he looked at her. She later recalled her moment,

A great lover. I fell in love with his desire to help people and his compassion for their hardship. We [would] drive to places where he dreamed of building schools for the poor. From [the] beginning, he was always a gentleman.

Henao also said that wouldn’t come to mind. The picture she paints is of a chivalrous suitor, a devoted family, and a compassionate human being.

What Happened To Maria Victoria Henao After Pablo Escobar's Death?

Escobar was killed by Colombian police forces in December 1993, and after his death, Escobar's family had to suffer a lot. His family lost all of Escobar's money since it was taken by the Colombian authorities.

Maria Victoria Henao along with her two children fled from Colombia in 1994. Things became even worse for them since many countries refused to accept them and they had to live as refugees in many countries.

While living in Argentina, Henao secretly lived in a Buenos Aires apartment along with her two children with a fake identity.

She changed her name to Maria Isabel Santos Caballero, son's name to Sebastian Marroquin and changed her daughter's name to Juana Manuela Marroquín Santos. The video shows Henao's life after the death of Escobar.

Their identities couldn't remain hidden for long and in 1999 Argentina's government came to know the truth.  In 2000, Henao along with her son was charged with money laundering and they both were imprisoned for about 15 months. However, they were released later due to a lack of evidence.

Henao said during her trial:

I am a prisoner in Argentina for being Colombian. They want to try the ghost of Pablo Escobar because they want to prove that Argentina is combating drug trafficking.

Despite her husband's reputation and criminal records, Henao is currently living a quiet life, most probably away from Colombia, maintaining a low profile.

Netflix's series Narcos has brought the Escobar's family on the public's radar of interest again. In the series Brazilian actor Wagner Moura portrayed 'Pablo Escobar', his performance has won millions of hearts worldwide.

Henao, however, hasn't come out in the media after her trial statement in 2000. In adding up, Henao and her son faced a money laundering problem in Argentina, cited by judicial sources on 20, October 2017. But it has been reported that the family of three currently resides a luxurious lifestyle.

Pablo's brother Roberto De Jesus Escobar Gaviria, calls for is calling for Netflix to increase its security protocols in the wake of the death of the location manager for the Netflix series “Narcos” Carlos Muñoz Portal.

He was found shot to death in the second week of September 2017 in the violent region of Hidalgo, Mexico while scouting for the show’s fourth season. In adding up, recently, Escobar's son, Sebastian Marroquín warns Netflix after the murder of Carlos Muñoz Portal, the Narcos' location manager.

In June 2018, The Argentinian court has charged the widow and son of the Colombian drug lord Pablo Escobar with being involved in a criminal organization devoted to money laundering. According to a source, the court was also charged the former Colombian footballer Mauricio Serna.

Escobar’s widow wife, Victoria Henao, son Juan Pablo Escobar Henao, and Serna are accused of being intermediaries in Argentina for the drug dealer Jose Piedrahita to launder money through real estate and a café known for its tango. The local court also charged $1 million each with three of them.

In 1999, they were also arrested on suspicion of money laundering and imprisoned in Argentina for several months. After release from the prison, she told the news agency because that she was arrested because of who she was not what she’d allegedly done.

"I am a prisoner in Argentina for being Colombian. They want to prove that Argentina is combatting drug trafficking."

After the incident, she has remained out of the spotlight. As of 2021, Maria along with her son and mother-in-law lives in an apartment in Bueno Aires. 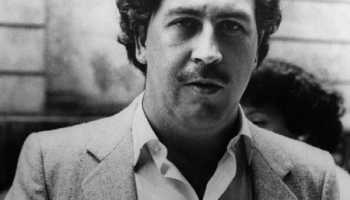 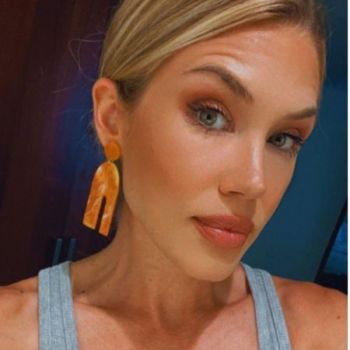 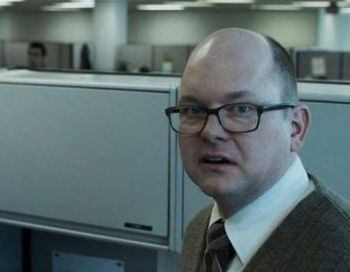 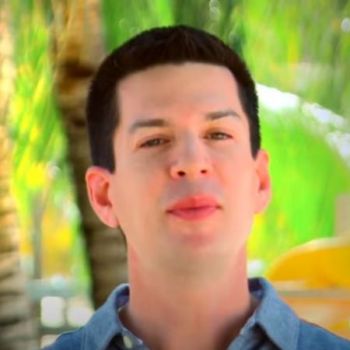 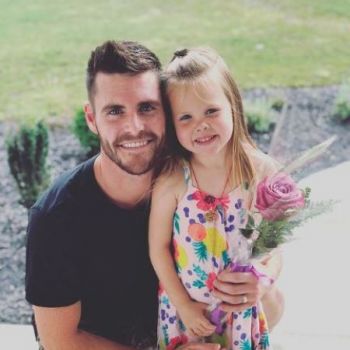 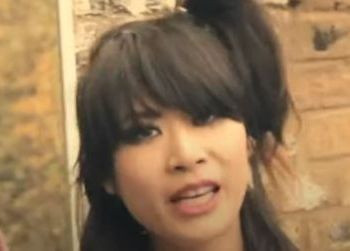 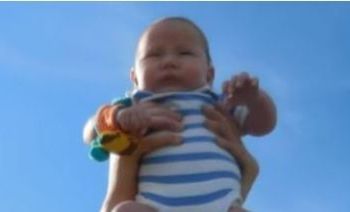 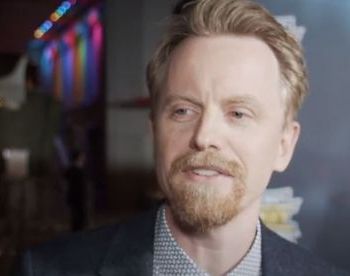 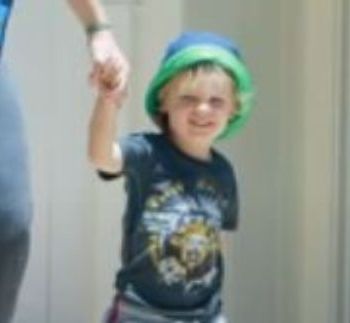 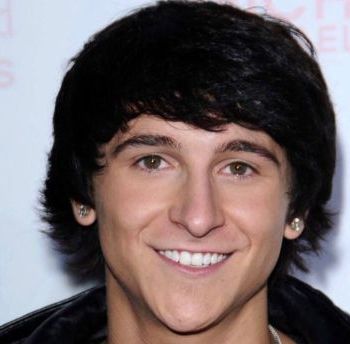 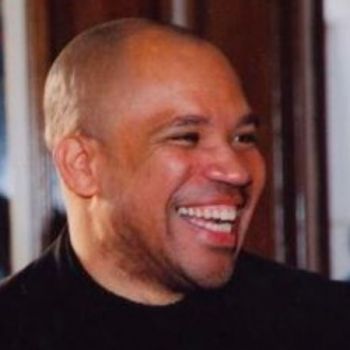 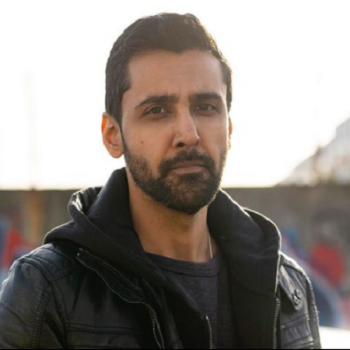 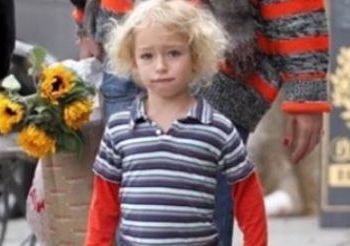