What are the movies & series that have made Emily Bett Rickards famous? Know more about her career 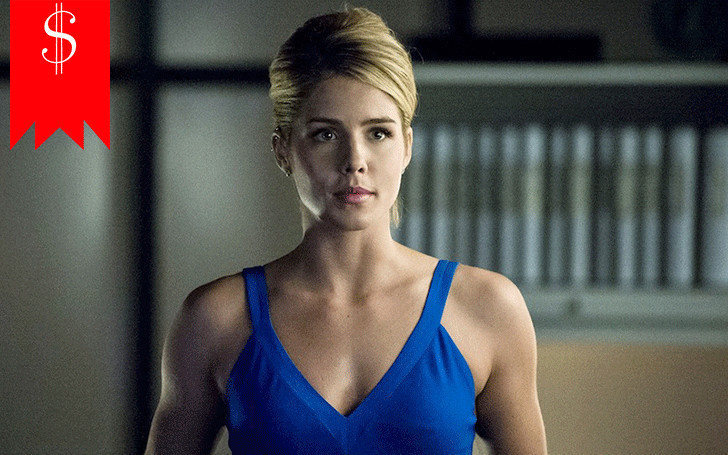 A Globally known actress Emily Bett Rickards is a Canadian film and television star. She is best known for playing a role of 'Felicity Smoak' in Arrow, the CW-TV drama series.

This gorgeous actress has millions of fans from her shows and they are curious to know more about her fine acting career and income detail. So, In today's news, I will reveal details about their outstanding acting career along with her rising net worth, here.

This beautiful actress has been working in the media industry since 2012 and due to this, her net worth has been rising since last two years. According to the source point, her estimated net worth is said to be around $4 million in 2016.

As a result of her fine net worth and earnings, she is able to live a luxurious life. With the success she has achieved, it looks obvious that she would definitely get determined to earn more.

Emily debuted in the entertainment industry from the music video of  Nickelback's single 'Never Gonna Be Alone' in the year 2008. Then, after some minor roles, she got an opportunity to work as Felicity Smoak for the TV series Arrow in 2012. First, she signed as a guest star for an episode.

When someone is lost so you offer to provide directions and they ask if you know where the nearest battleground is pic.twitter.com/sUahJ9RmI4

However, her performance with on-screen partner Stephen Amell was liked by viewers because of which Agency extended a contract with her. The show made her renowned in the eyes of audiences. In 2013, she featured in a TV movie Romeo Killer and The Chris Porco Story. Emily has also appeared in other sitcoms like The Flash, Legends of Tomorrow, Comedy Bang! Bang! and so on.

Furthermore, she is also a feature film actress and has been working in films for last four years. In 2012, she starred in the Flicka: Country Pride, and Random Acts of Romance. She has also appeared in other films till now. Recently, she appeared in a short film Sidekick. Emily's next projects will be released in coming days.

Emily is one of the hottest actresses of Canadian media industry and she has a curvy body shape. Emily looks sexy in bikinis and hot dresses and she frequently posts her hot pictures on her social site. 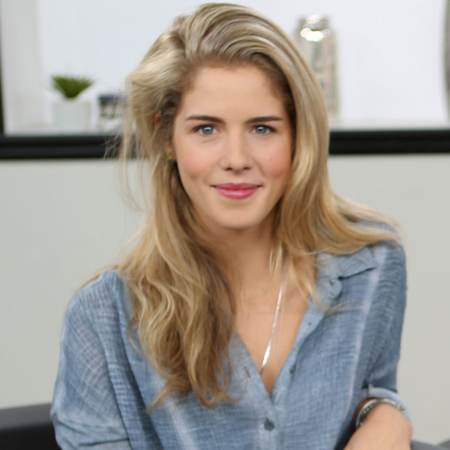