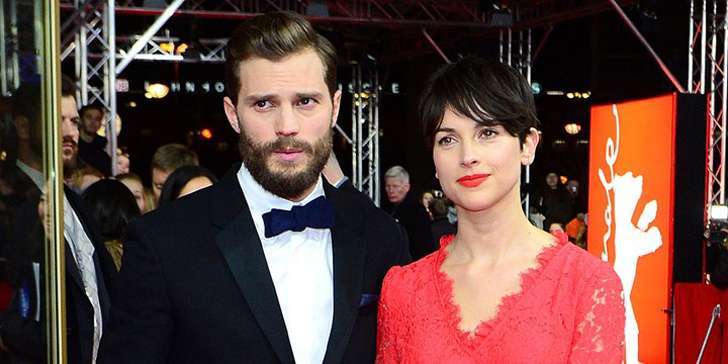 Fifty Shades Darker is the second movie of Fifty shades film series and a sequel to 2015 movie Fifty Shades of Gray. Fifty shades darker and its sequel began on February 9, 2016, in France and Canada. This movie is set to be released in the second week of February 2017.

Jamie Dorman and Dakota Johnson are the lead character of the movie and they are playing as Christian Grey and Anastasia Steele.

Fifty shades of Grey trailer has been released on September 13 and has netted 144 million views till now.  It smashes Box office record. For more than a year, Movie Star wars: The force Awakens  had the record for the most viewed trailer in a day, with 112 million views. This week that long time record has been broken by a movie Fifty Shades Darker.

Fifty Shades Darker is an upcoming American romantic drama movie directed by James Foley based on the sexually exciting romance novel by British author E.L James.  The first trailer is a promising mystery with the ghostly figure in the room at night.

Short Summary of the Movie

Anastasia Steele left her very rich boyfriend Christian Grey but he is still seeking after her. Ana is still attracted to him.

Then, Ana’s boss shows a warm interest in her and Christian gets jealous. In short, this movie is all about a boy, a girl, and their bonding.

The movie was filmed in Nice; France, where a truck outfitted with explosives killed more than 70 peoples in 'Bastille Celebration'.  Later, the producer confirmed all the member of the crew were safe. 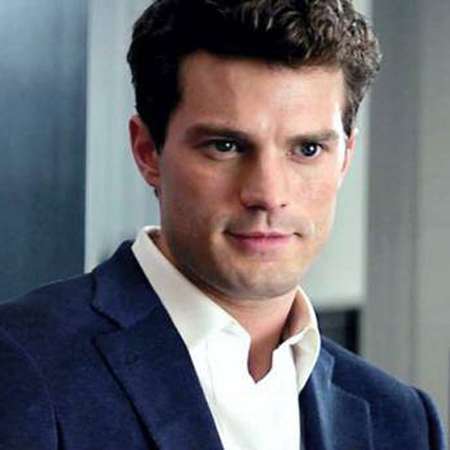