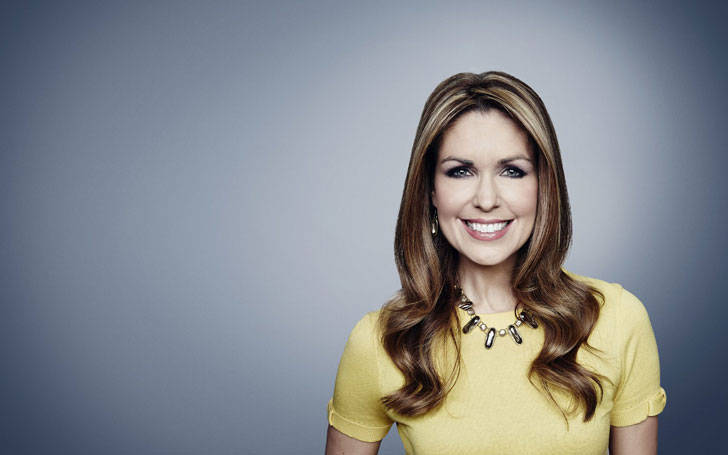 Christi Paul is an American journalist and author who work for HLN and CNN news network. She works as a weekday news anchor for HLN and weekend anchor for CNN’s New Day.

Paul is married to Peter Paul, since 2003 and with whom she has three kids. Previously, the media personality shared her marital relationship with Rob Koebel, an American journalist, anchor, and actor. To know the exclusive details of her love life stay with us.

Christi Paul has been happily married to her longtime boyfriend Peter Paul for 15 years now. Christi’s second married life is quite interesting and has been a strong factor of change in her life.

Before meeting him, Paul was married to Rob Koebel who is a journalist and author. She separated with him due to some personal reasons and after their divorce; she became closer to Peter Paul and started dating.

After dating for some years, they finally tied their knot in 2003. She is very happy with him and talked about him in her book. It's been over one and a half decade that the two are still sharing the strong bond of love with each other.

Information about Peter Paul is very hard to find on the internet. He is not a famous person like her wife and who is mostly recognized for being a husband of a journalist Christi.

Christi Paul is the proud mother of three daughters. The journalist gave birth to her third child, a daughter on Sep 2, 2009, with her husband Peter.

Christi is a former wife of Rob Koebel, is a  reporter and news anchor. The pair met for the first time in West Virginia. After some meeting, she along with Rob moved to Boise and Phoenix.

They dated for some months and at that moment Rob got a job at Boise. However, he did not want to leave Christi, so he popped a marriage proposal towards her.

Then, she accepted his proposal and married him thinking that she would be happy forever with him. However, after some days of marriage, she found out that Rob was full of anger and was an abusive person.

Christi, later, file a divorced with him and parted. All information about her wedding journey with Rob can be found in her book.

48-years-old Christi, a co-worker of Ashleigh Banfield, graduated from the University of Toledo in broadcasting journalism. She started her journalism career working for WDTV.

Then, she moved to HLN and started working there. After some years, she also became a weekend anchor of CNN. During her time, she has worked with, Jean Casarez, Carlo Costello, Erica Hill, and many other CNN and HLN journalists.

Christi also published a non-fiction book in 2012, titled ‘Love Isn’t supposed to Hurt by Christi Paul’. In this book, she has described her former husbands’ abusive behavior. 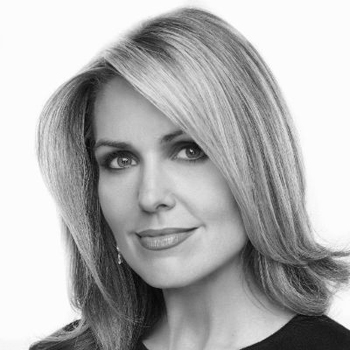