Teresa Giudice's husband has been in jail, reportedly! How happy is the actress with his husband? 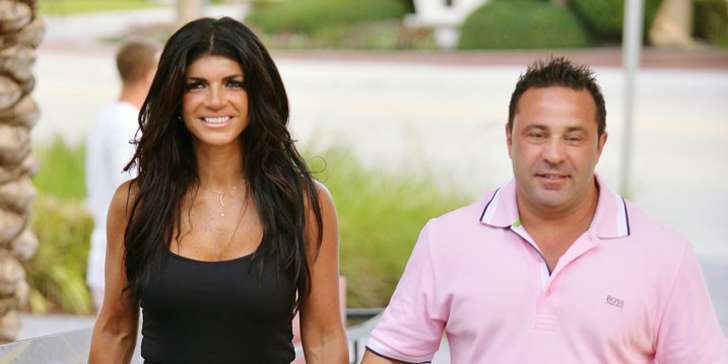 We know American born Teresa Guidice for being a part of a television show, The real housewife of New Jersy. She has also been known for being an author of three cookbooks that include recipes handed down from her mother. Teresa is best known for her Jersy girl fiery personality, her never ending the drama and her Italian cooking advice. She and her younger brother 'Joey' were raised in the Catholic faith by their Italian immigrant parents.

Teresa is married to Joe Giudice (present husband) who is an Italian citizen born in Saronno and brought to New Jersy by his parents. Teresa and Joe knew each other since their high school and got married on October 23, 1999. The TV personality, now, has got four kids namely Gia, Gabriella, Milania, and Audriana with whom she is living in Towaco, New Jersy.

According to the latest news, Teresa has been busy trying to move on with her life while Joe's brother in law Joe Gorga and sister in law Melissa headed for a seaside getaway. Teresa is preparing herself to live as a single mother for the next 37 months who was seen arriving back at home after her husband reported to prison.

The couple kissed each other before Joe was driven off to report to prison for his Bankruptcy fraud in October 2014. There is a chance for him to be deported back to Italy after he is released from prison. Teresa and Joe were charged with conspiracy for committing mail fraud, wire fraud, and bank fraud, making the false statement on loan applications, and bankruptcy fraud in a 39 count indictment.

Their daughters couldn't wait to have their mother back in their house after she was gone for about one year and Teresa also wanted to hug her four daughters desperately when she came home from prison.Despite owing $14 million to stiffed creditors American, Italian Teresa Giudice Lives in luxury lifestyle and owns a good net worth of $11 million. They have re-listed their $2.99 million, the 10K-square-foot mansion located in Montville's Towaco lake neighborhood. 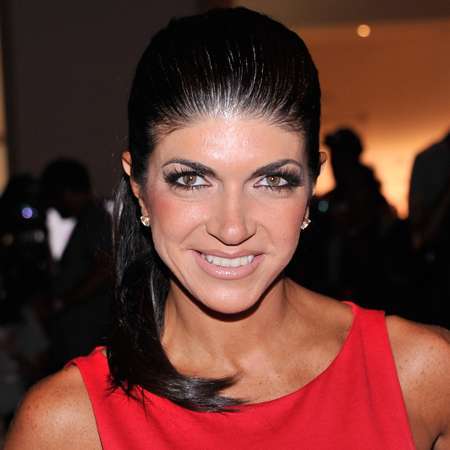