X-factor is the reality television program which is based on music competition. It is created by Simon Cowell in the United Kingdom. The show was devised as a replacement for Pop Idol. As the title suggests, the show is the hunt for the talented musician who has some different quality that makes them a star. The contestants are judged by the judge along with the votes from the audiences. The winner of the show has the prize of recording contract. The highly ranked contestants are benefitted with the publicity of their appearance, in other words, the contestants also gets the name in the world. The program is produced by Thames Productions, FremantleMedia Productions and Syco Entertainment. 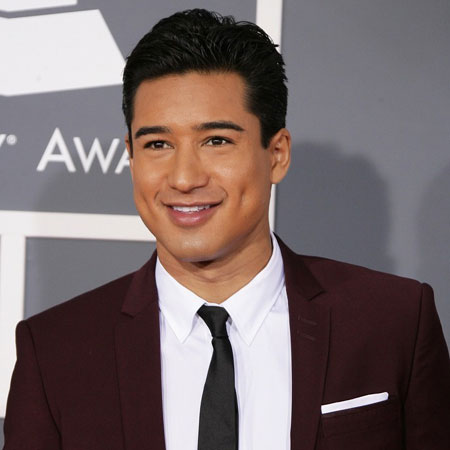 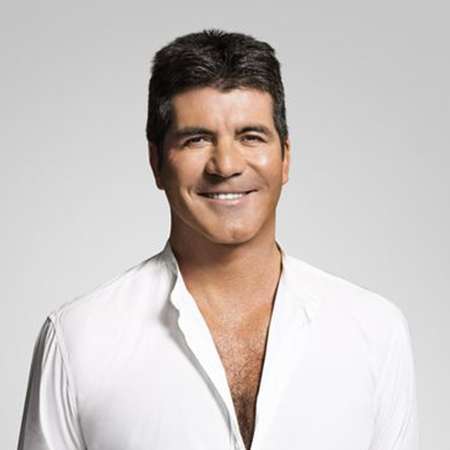 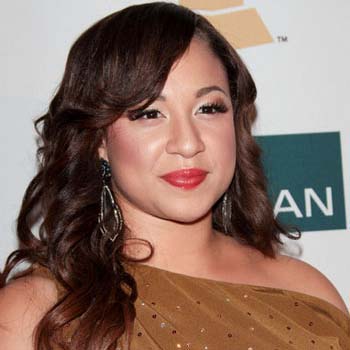 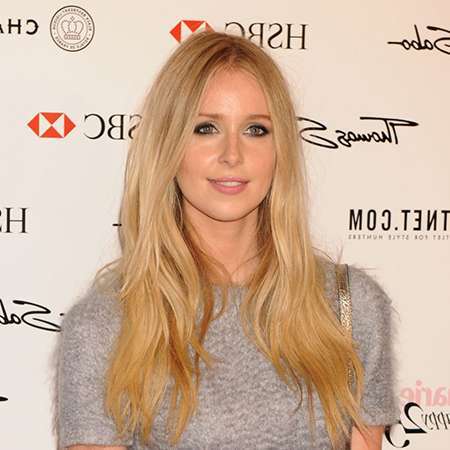