Toronto FC, known as TFC is a Canadian soccer club, which competes in Major Soccer League (MLS) and is based in Toronto, Ontario. Having won four consecutive Canadian Championships from 2009 to 2012, and reaching the semifinals of the 2011-12 CONCACAF Champions League, this club is the fourteenth general team and the first Canadian team of the MLS. Ryan Nelson is the current coach and Maple Leaf Sports and Entertainment is the operator of the club.

TFC was founded on May 11, 2006 and plays home matches at the soccer-specific BMO Field, located in Exhibition Place along the Toronto lake shore. The official team color is red with white trim.

You can find all article, bio, news, Q & A related to Toronto FC below. 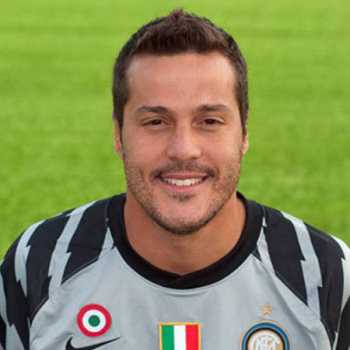