Nigeria is one of an African Countries which shares its border with the Republic of Benin in the west, Chad and Cameroon in the east and Niger in the north. It has the link with sea. It has its south bordered on the Gulf of Guinea in the Atlantic Ocean.  It is a federal constitutional republic nation comprising of 36 states. The capital of Nigeria is called Abujah. Nigeria is referred as the “Giant of Africa” due to its large population and economy. It has over 174 million populations. It is the most populated African countries. The Currency of Nigeria is called Naira. Most of the Nigerian follows either Muslim or Christian so the country is divided in terms of religion. The major language of Nigeria is English followed by other regional languages Hausa, Igbo, Yoruba etc. Nigeria has quadrangular shaped flag with two green rectangles on the sides and a white in the middle. It has the meaning of Unity and Faith, Peace and Progress.  It is the member of Commonwealth of Nations, the African Union, OPEC and the United Nations. Nigeria is a country which is developing in every sector. It is expected to be one of the world’s top 20 economies. The oil reserves play a significant role in the growing economy of the country. However, the country is listed for crime rate and corruption. 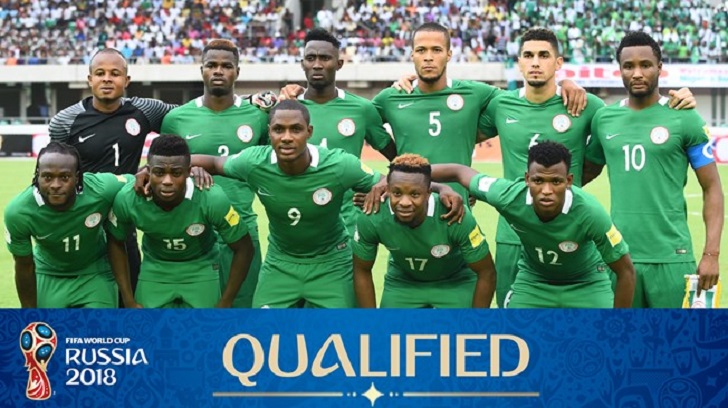 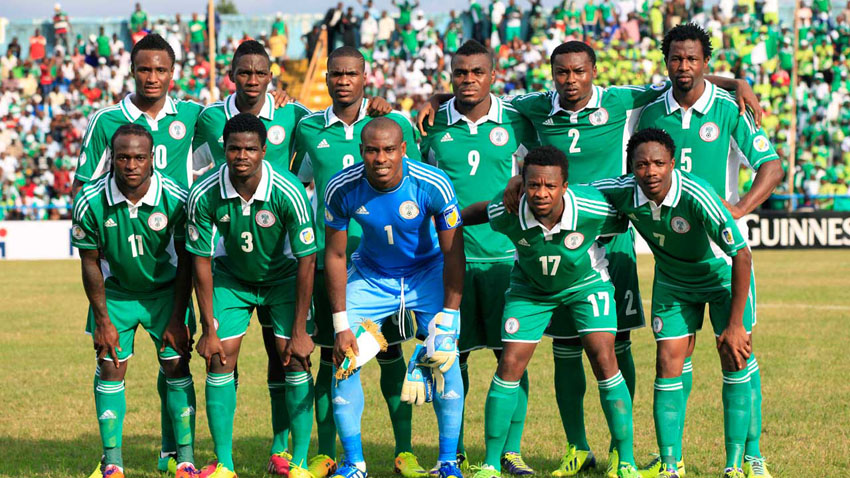