Hannah Montana is an American musical comedy kid’s series which is focused on the double life of a teenager as an average schoolgirl by the day time and a famous recording artist Hannah Montana by night played in the lead role by the famous young singer Miley Cyrus. It is a Disney’s series by Its a Laugh Productions. The Hannah Montana series follows the day-to-day life of Miley Cyrus, her brother and friends which star her father, country singer Billy ray Cyrus as well as her dad. The Hannah Montana series was premiered on Disney Channel on March 24 2006 and concluded in January 16 2011 after airing four seasons with ninety-eight episodes. The series has earned the 5.4 million views worldwide making it the Disney Channel’s highest rated series in the history. Being a musical series, the songs sang in the series has also earned the popularity in the world. Hannah Montana has been nominated for 4 Primetime Emmy Awards and has won several 20 awards for its outstanding performance. The series has helped Miley Cyrus in boosting her career and has been iconize her as a teen icon. 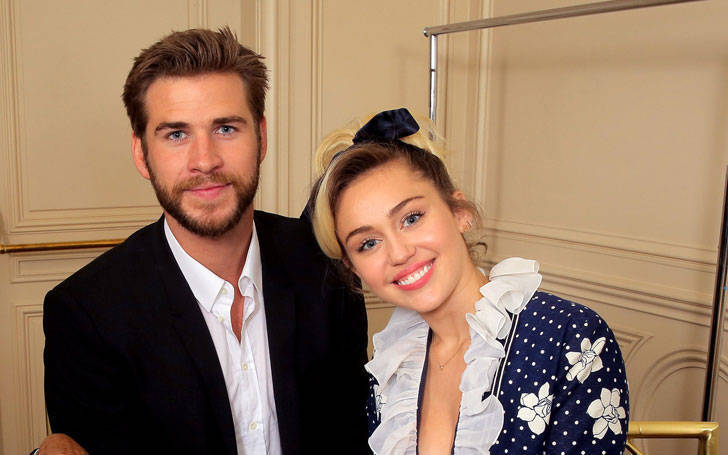 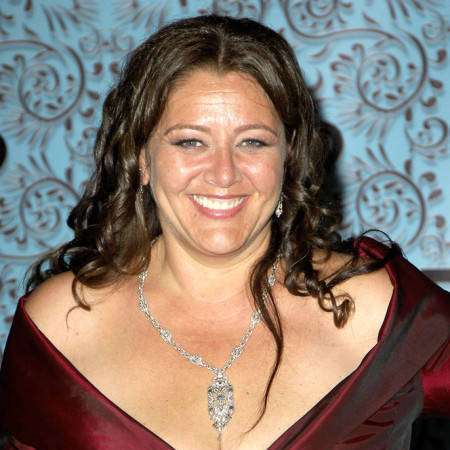 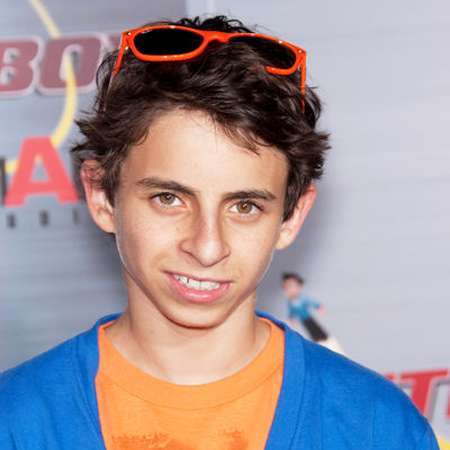 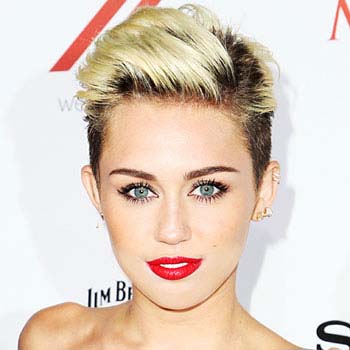