Billboard list means the list of music that has been widely recognized throughout the world irrespective of the music genres prepared by the Billboard magazine, which is an oldest and renowned American music magazine. It prepares the list of charts after the thorough analysis of its status and popularity. The first Billboard list was introduced in the year 1958 August 4. Today, the Billboard list is prepared of 100 charts which are updated on weekly basis. It is considered to be the honor to have been placed first in the Billboard Charts in the music industry. 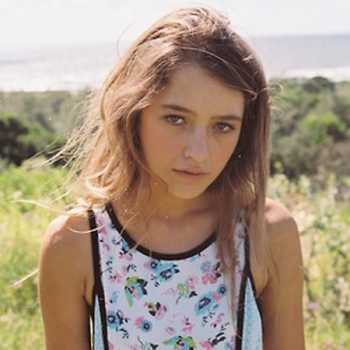