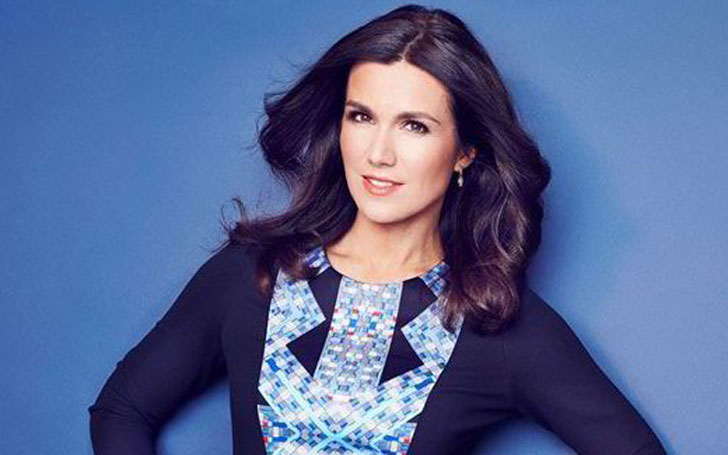 The alluring and sexy anchor Susanna Reid is known best for her show BBC Breakfast and also for the many controversies surrounding her. One such recent news is her recent split with her long time boyfriend and the father of her three children, former journalist Dominic Cotton. Susanna has been known to describe Dominic as her long time best friend and partner, and although they aren’t actually married, they have been together in an affair for almost 16 years.

Susanna Reid at the age of 44 is a holder of many awards and accolades including her 40th position in the list of the top 99 women in the UK, Zoo Weekly’s top ten of “Britain’s sexiest mums”, 96th position in the FHM’s “100 sexiest women”, the Television and Radio Industries Club as ‘Newsreader of the year’. She had been hosting the BBC’s morning show “BBC Breakfast” on which her girl next door attitude and her natural spur of the moment behavior made her famous. Despite being in a well established proper job, she moved into ITV as the host of the show “Good Morning Britain” for a 1 million pound salary per year from 2014. This celebration has not got a chance to manifest itself properly yet owing to her split with her partner Dominic.

Dominic Cotton is not Susanna’s husband so there is no question about any kind of divorce, but this split after 16 years can be very well called so. This couple didn’t get married as they were perfectly fine with the kind of relationship they were in and also partly because Susanna was a commitment phobic before she met Dominic. The major issue causing their break up is assumed to be her participation on the BBC dance show called Strictly Come Dancing. Strictly made Susanna a huge star and earned her a celebrity status in Britain. Though they were runners up in the show, by the end of the show, her personality had already been created as that of a hot sex symbol. This fact bothered Dominic and he is also said to disapprove of her taking part in the show. Also, her occasional, accidental show of underwear and stockings when crossing her legs in her BBC Breakfast Show was another thing Dominic disapproved of. Her flirtatious interview with Arctic Monkeys front man, Alex Turner, 15 years her junior was another reason for a creation of criticisms and media buzz. This obviously was another thing Dominic hated. These might have been the prime reasons leading to their sudden and unexpected break up.

Sources close to the couple state that Dominic was feeling ignored and undervalued by her and she wasn’t spending as much time with him. So he eventually stated his thought of ending things off with her and declaring himself single. Susanna however is said to have taken the break up in a bad way and seems to be utterly devastated by the turn of events. She has begged Dominic to take her back, wait a couple of months, sort things out and get couple counseling but all in vain. Her long time boyfriend has gone on to place his profile in a dating site in search for another love.

All that can be said in this situation is to hope that things work out well for the couple individually. As the break up is more or less permanent, it is evident that Susanna needs to get a grip on her life and move on with being the anchor with the perfect face, body, beauty, smile, feet and personality. Her beauty and skills won’t go ignored and she will surely get a loving husband or boyfriend real soon. 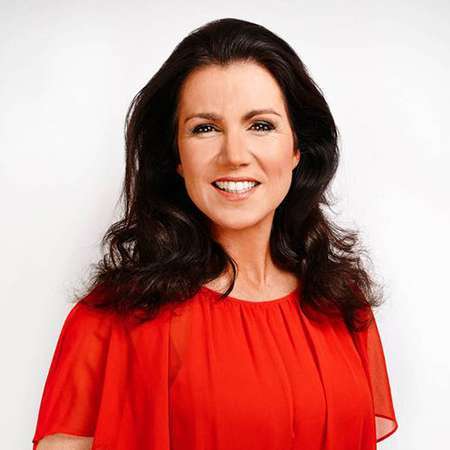