Sportscaster Bob Costas Net Worth around $45 million dollars, he has House at Newport Beach 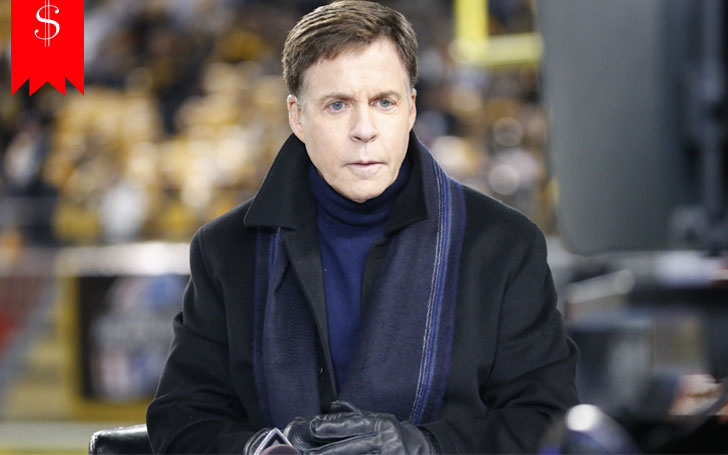 Bob Costas born as Robert Quinlan Costas is a sportscaster, on the air for NBC Sports television since the early 1980s. The New York native, Bob Costa has been the prime-time host of the Olympic games.

Bob Costas, 64, has become one of the most popular broadcasters. He is enlisted as one of the highest-paid sports broadcasters in the country. According to the sources, Costas has a net worth of $45 million dollars.

The NBC sportscaster has garnered nearly 20 Emmy Awards and four “National Sportscaster of the Year” awards.

We've got an exciting night ahead, and who better to host than this guy?!? Tune in at 8pm ET! #BobsBack #Sochi2014 pic.twitter.com/KPUhM5pzAC

Costas’ estimated salary at NBC is around $7 million per year. According to Sports Business Daily, Costas is considered the highest-paid broadcasters in the U.S.

As stated in the article published in 2012, Bob Costas Al Michaels, Joe Buck and Jim Nantz, Dan Patrick each earns in the range of $5 million a year. Among the four, Bob Costas earns the most.

Bob Costas and his wife Jill Sutton recently purchased a $4.7 million home in Newport Beach, California. His 4,534-square-foot mansion has a total of four bedrooms and six bathrooms, along with a guest house and some “bonus” rooms.

Costas' new digs are located in the same Crystal Cove neighborhood that Lackey calls home and also include a saltwater in-ground pool and a personal bocce ball court. Costas' 4,534-square-foot house is on two-thirds of an acre in the guard-gated Newport Coast community. 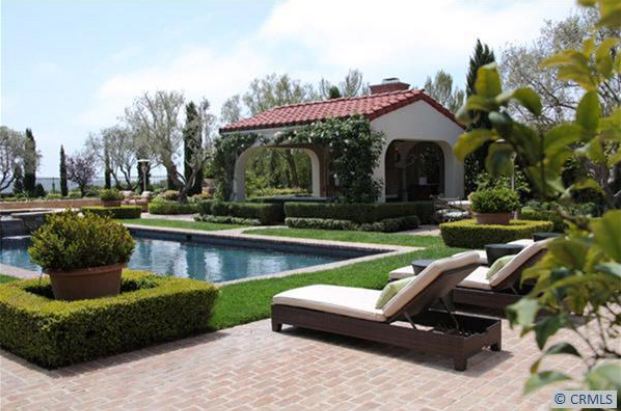 Before buying the house at Newport Beach, Bob has bought a four-bedroom home with a saltwater pool and a bocce ball court in Crystal Cove for $4.7 million.

Costas' sportscasting career started while attending Syracuse Unversity in the year 1973.  During the time he served as an announcer for the Syracuse Blazers minor-league hockey team.

Soon thereafter, he joined WSYR TV and Radio in Syracuse after completing his degree at the S.I. Newhouse School of Public Communications. 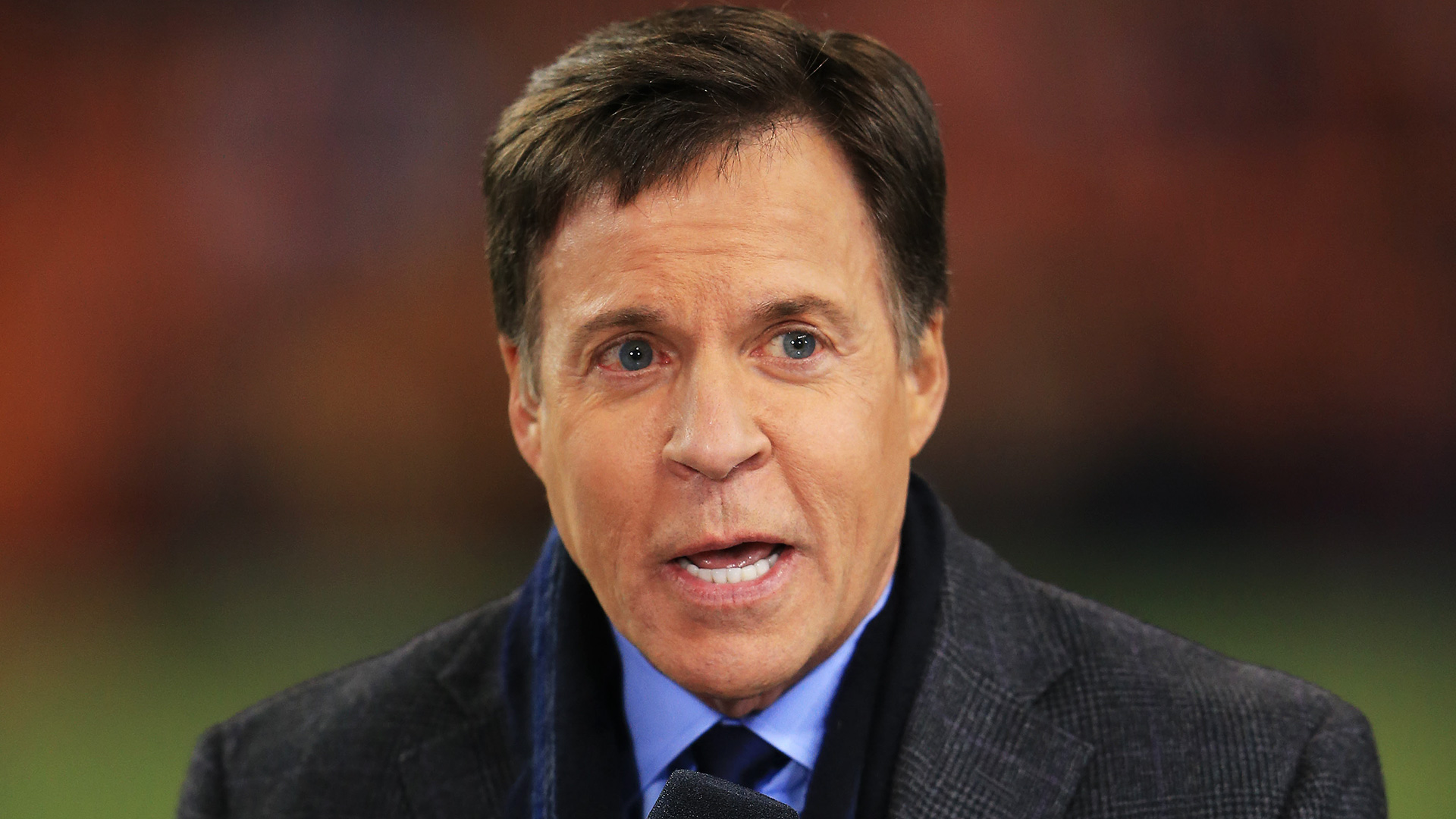 Apart from covering boxing, golf, baseball, basketball to the Olympics, Bob has been an active and an incredible reporter since the very beginning. Bob was hired by Don Ohlmeyer of NBC at the age of 28.

He hosted National Football League and covered the NBA for many years. Costas soon became the host of Costas Tonight with the introduction of the NBC Sports Network.

Bob earned a fame in Olympics coverage for NBC since Barcelona Olympics in 1992. Altogether Bob has presented 10 Olympics. The 2016 summer Games in Rio de Janeiro marked Bob Costas' 11th time as the primetime host for the games.

His coverage includes the 2012 London Games, which is the most-watched television event in U.S. history, reaching 217 million viewers. 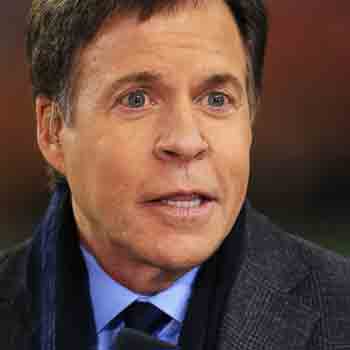