Sandra Smith is one of the well-known journalists in the American media industry. She works as a reporter and a co-host for Fox Business Network. She hosted American daytime program Outnumbered from 2014-018. She hosted Outnumbered alongside Harris Faulkner and Megan McCain. She now hosta America's Newsroom alongside Bill Hemmer.

This beautiful journalist is married to John Connelly since 2010. Sandara has millions of viewers from all over the globe and they want to know more about her personal life. So, in today’s digest, I will let them in detail about her married life, here.

This gorgeous TV journalist has landed her heart to husband John Connelly. Sandra and John were in a serious relationship for a few years before they decided to get married. This pair tied the knot on May 1, 2010, in Holy Name Cathedral in Chicago.

Since then, this pair has been enjoying quality time together and there is no chance of getting divorce till now. This couple is regarded as one of the cutest couples of the American journalism industry.

Furthermore, this couple has also blessed with two wonderful children. In May 2013, they welcomed their first child, a daughter named Cora Belle Connelly.

Again, in January 2015, they gave birth to their second child, a baby boy named Little John! Finally, their family completed after welcomed a baby boy and a baby girl.

Sandra and husband John are very happy about being the parents of these amazing kids. When she gave birth to her second child, all top news tabloids were highlighting about her babies and married life.

The 36-year-old journalist has been working in the American journalism industry for a quite long time. She graduated from Louisiana State University and after that, she started to work as a research assistant for 'Aegis Capital Group'.

There, she assisted in preparing reports, analyzing of retail stocks and investment opportunities. Then, she worked as a trader for 'Hermitage Capital Management'.

Later in the year 2007, Sandra began her journalism career as a reporter from 'Bloomberg Television'. She spent working there till 2007 and moved to 'Fox Business Network'.

In the beginning time, she served as a reporter for 'FBN' and later became a frequent guest on the shows like Imus in the Morning, Fox Business Happy Hour, Red Eye, and Hannity. In April 2014, Fox announced that she would be joining the popular show Outnumbered along with Harris Faulkner and other fellow journalists of 'FBN'. 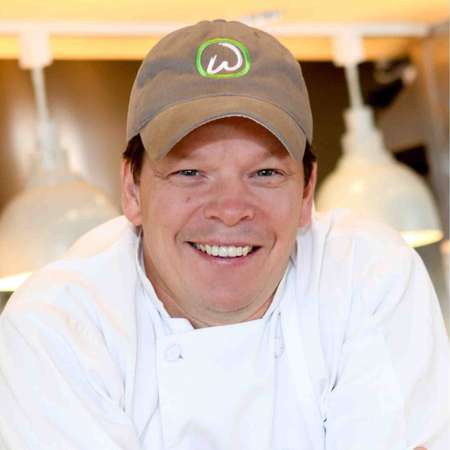 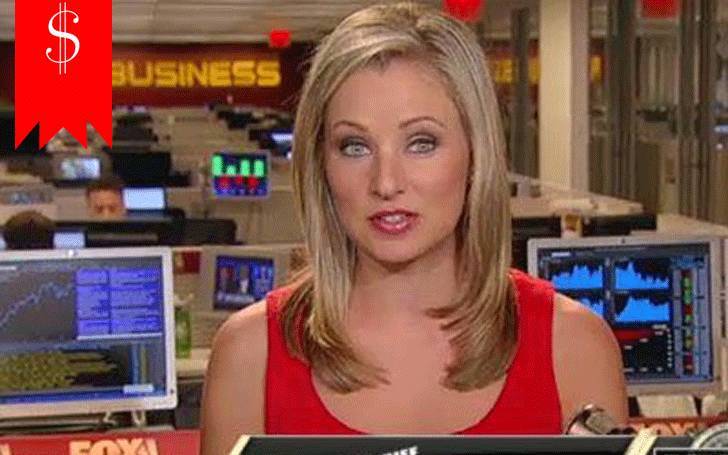 Curious about Sandra Smith's net worth and salary as a FOX reporter? Find that out, here!!