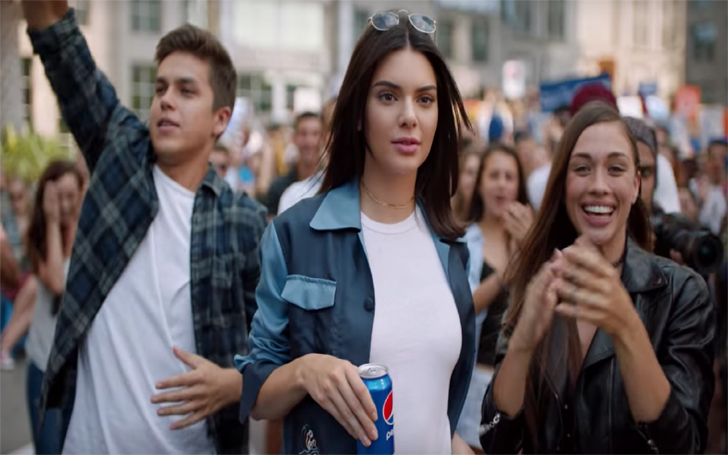 As for reminder, PepsiCo, founded in 1898 had faced same problems earlier in 2013 too for portraying and promoting racial discrimination and violence against women. That was seen as an advertisement of its soft drink brand mountain dew.

Well, the video featuring Kendall Jenner has been removed from YouTube, and the company has apologized for the inconvenience. The company said, “Pepsi was trying to project a global a message of unity, peace, and understanding. Clearly, we missed the mark, and we apologized. We did not intend to make light of any serious issue.”

The advertisement was criticized widely. It showed a group protesting on the road from different race and religion where Kendall Jenner was seen offering a Pepsi Can to one of the police standing to stop the protest.

The message showed that if police and protesters come together in a proper manner and are good to one another, things would go smooth. 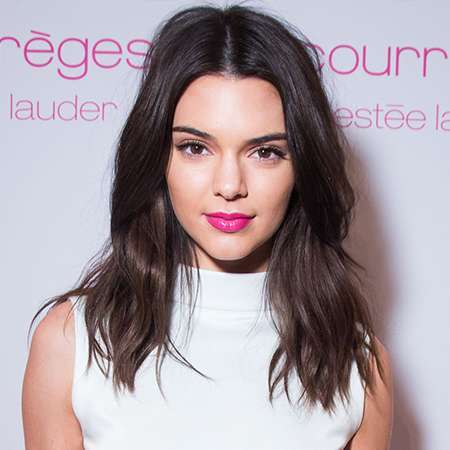