Pam Oliver and Alvin Whitney are married since 1990. Know about their Children and Family. 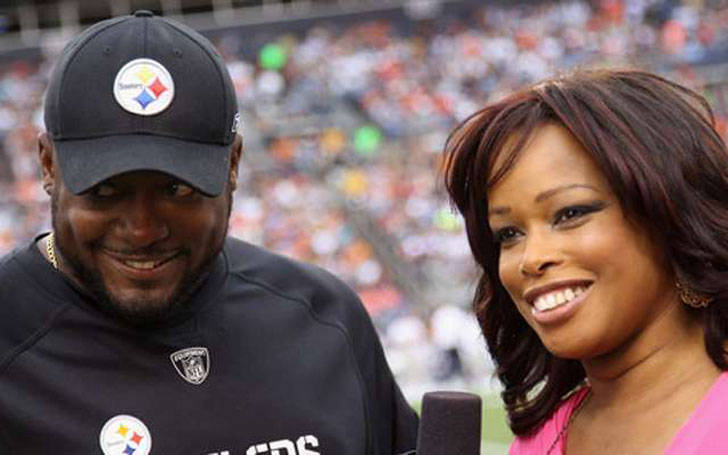 Pamela Donielle Oliver is an American sportscaster who works as a sideline reporter for NBA and NFL games. She is a former employee of the leading sports agencies like ESPN and Fox Sport.

This diva is married to Alvin Whitney and the pair is regarded as one of the cutest couples of the sports media. They have been enjoying in their conjugal life for a long time. Today, we will reveal all secrets about their happy married life.

Pam has been married to her longtime boyfriend Alvin Whitney since last twenty-five years. They were in a serious relationship before marriage and this pair tied the knot in 1990 among their relatives and friends.

Since then, they have been enjoying in their married life. The pair has also been seen in many events and functions together.

Alvin Whitney is a freelance producer who works for several sports programs. He is famous for being the husband of this sports diva.

Does Pam Have Children?

Yes, Pam has three children but they are her stepchildren and is yet to give birth to her own children from her womb as she is diagnosed with a medical condition known as Uterine Fibroid. The disease stops her privilege to become a mother. In 2011, in an interview, she stated about her infertility

Mine was a particularly terrible case. By my late 30s/early 40s, my thought was, ‘I don’t think that it’s going to be.’ It would have been a medical miracle if I had been able to get pregnant. Still, it wasn’t out of the realm of possibility. In the end, though, as hard as it was to watch the door close, I didn’t fight very hard to keep it open.

However, she has accepted the reality and has said that she is happy with the way nature chose her to be. She would not spend money on fertility treatments and surgery despite having a good amount of money. Alvin’s has three children from his ex-wife.

Is the rumor of Pam's Divorce Is True?

Despite her infertility issue, their relationship is going well till now. Alvin also seems to be an understanding and supportive husband for her.

The rumors of their divorce have created many queries for their fans. However, the rumor is yet to be proven. 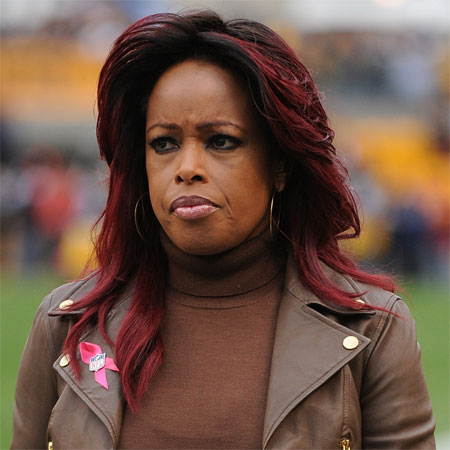