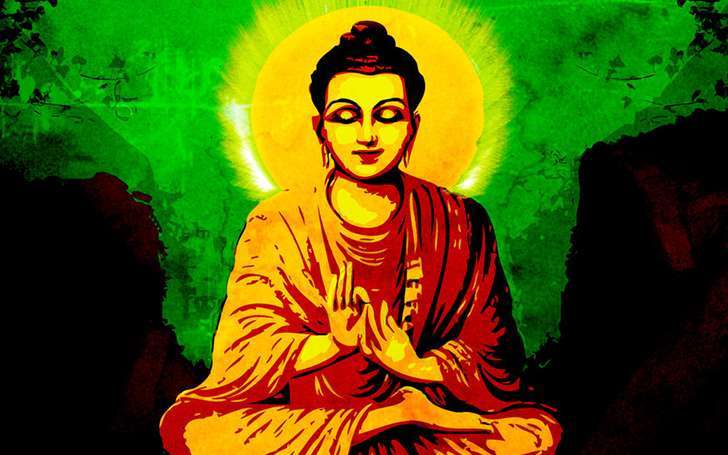 Sometimes, you might have wondered what secrets did he find out about the nature of human existence and in what ways his teachings and principles made a difference in people's lives.

Although the world knows him as Buddha, his real name was Sakyamuni Siddhartha. He was born into the royalty of Sakya Dynasty.

'Buddha' is a title given to the one who has attained enlightenment or the ultimate knowledge, and this word can be applied to another seer as well. Yet, there is no other seer as insightful as Gautam Buddha.

Being as such, there are some facts about Buddha which are less talked about, but which are more interesting.

Maya Devi, his mother, was on the way to her mother’s house on a full-moon night. On her way, she gave birth to a child who later was known to the world as Gautam Buddha. The news of a woman giving birth to a baby, on the way, would have never made a news then. The child walked 7 steps as soon as he was born.

The seven steps he took as soon as he came to the world was the sign of being an extraordinary human. Those 7 steps were said to be the steps of enlightenment. As per the pupils of Buddha, his 7 steps signified the following:

2. He was married and had a son too

After he realized and saw the sufferings of the world, he couldn’t enjoy his life as a prince. He decided to leave the luxury he received within the palace to search the remedy for old age, death, sadness. He was married to Yasodhara and even had a child named Rahul.

He did something that no normal people have ever thought of doing. To enlighten the whole world with the ways of living happily, he left the title of the prince, the love of his wife, his son,  and all the luxury he would have got in the palace.

The son of Suddodhan and Maya Devi is known to the world as Gautam Buddha. Yet, very few of the people know his birth or the real name. He is also known as Shakyamuni Buddha.  However, his real name given by his parents was Siddhartha Gautama.

The poverty and the sickness he saw outside the walls of his father’s palace changed prince Siddhartha. To pursue the path of the truth, he left every single thing he owned, even the name given by his parents. Then, the rest is the history.

Yes, Gautam Buddha was not a Buddhist by birth. It is known that he was the son of a Hindu Family. When Siddhartha went out of the palace for the first time (when he was 29) he saw the problems outside the wall of the royal home. He got to know about poverty, death, illness, old age, and many of such problems.; which pushed him to find out the course of happiness.

‘’Peace’’ is one of the best messages his teachings have conveyed to us. In a similar way, Buddha hated violence. The violence which prevailed and prevails in Hinduism gave the idea of establishing peace and choosing the anti-violence way to Lord Buddha.

Thus,  the knowledge he gained after lots of hardships and meditation has made him one of the most-followed person, globally.

Being amazed after those 7 steps their son walked, Siddhartha’s parents were full of amazement and fears.  Thus, they decided to consult a famous astrologer. The astrologer then said that their child would be a holy man in the days to come and would be known to the world.

His parents were also told that the prince may leave the palace and his family. With all those fearful of losing his son, King Suddodhan never let his son go out of the palace till he was 29 years of age. Later, the prediction made about him came true and Buddha is now known throughout the world as the initiator of Buddhism, one of the most followed religions in the world.

6. Re-united with the Family

Everyone knows the sacrifice that Lord Buddha made for the well being of a humankind, including the luxury and own family. However, you would be surprised to know that Buddha, later, united with his family.

Buddha visited his son, father, wife, and his foster mother after leaving the home and starting the act of teaching his principles. His family members then became monks after joining the Sangha, formed on his own. To your surprise, his cousin named Ananda also joined him. Ananda is said to be one of the most known disciples of Gautam Buddha. Rahul, his son, also joined the Sangha to become the youngest monk there.

However, when Buddha returned home after enlightenment, he was not a son, father or husband of anyone. Although he visited his son, father, wife and foster mother as well, he showed no attachment to them. Instead, his family also joined the Sangha and became his disciples. His cousin named Ananda became his most devoted disciple. 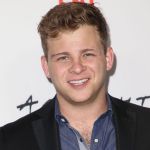 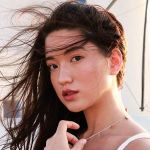 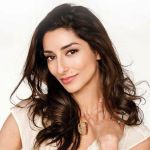 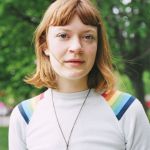 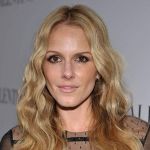 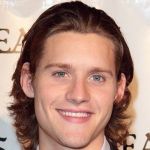 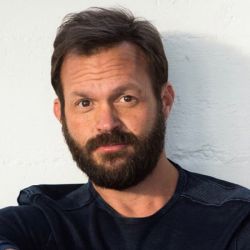 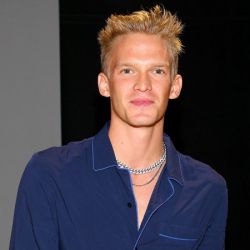 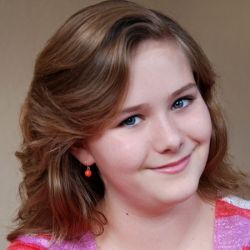 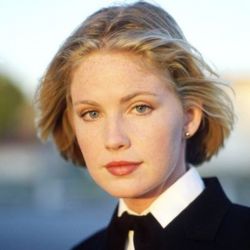 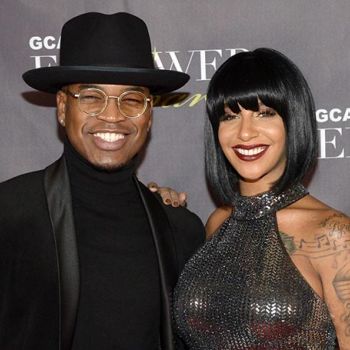 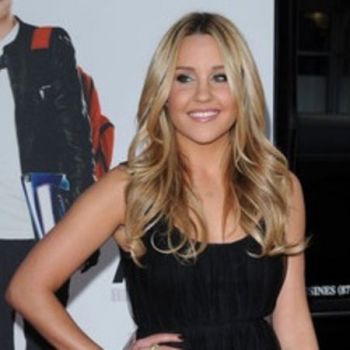 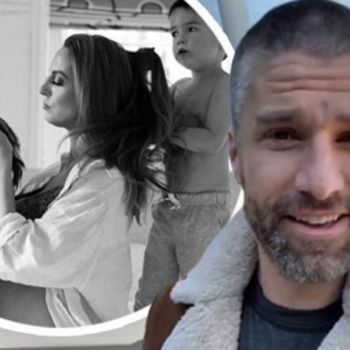 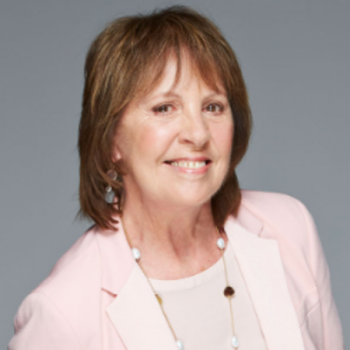 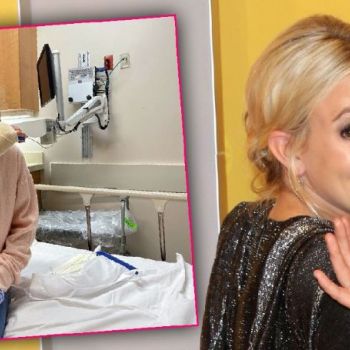 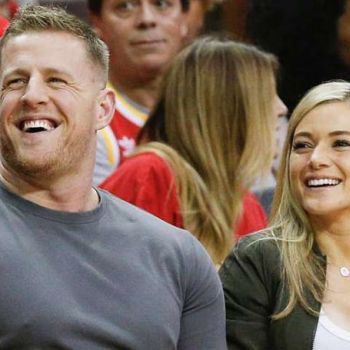 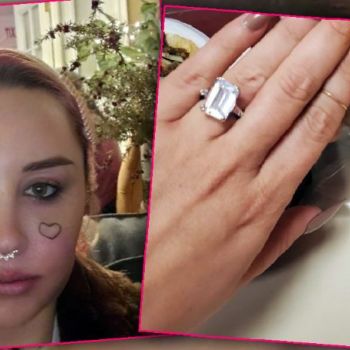 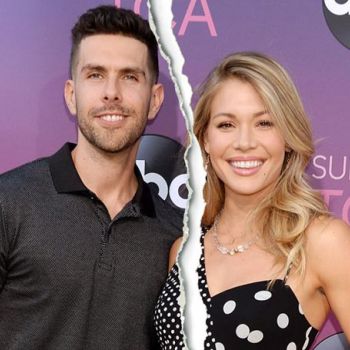 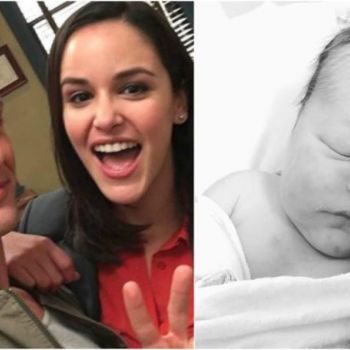 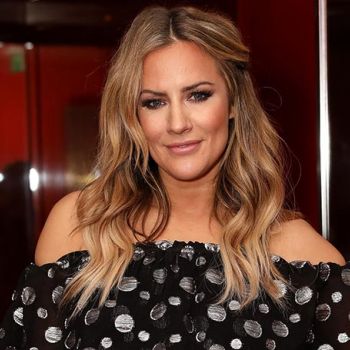 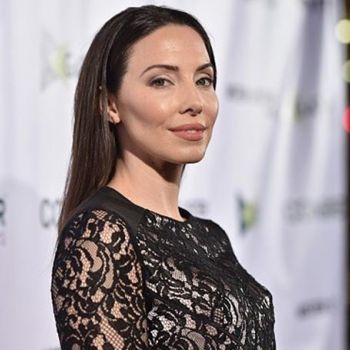 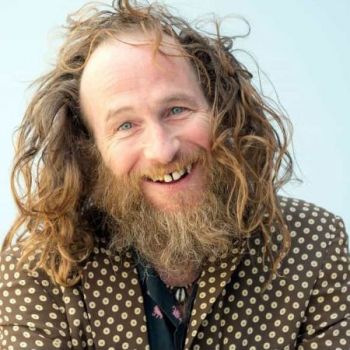