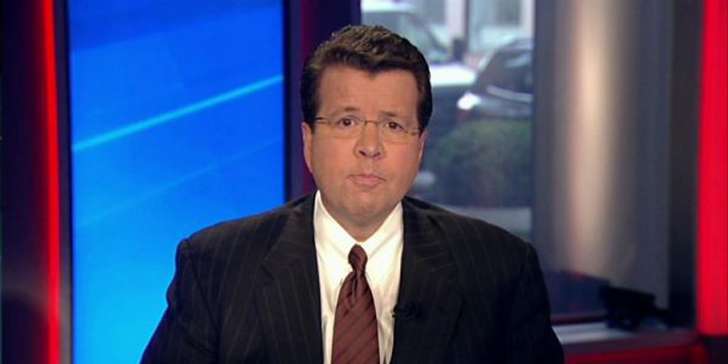 Neil Cavuto can be a source of inspiration as a successful Fox Business network's journalist for all who are suffering from chronic and equally deadly diseases like cancer and Multiple Sclerosis.

The son of Kathleen, a UN's social worker and Patrick Cavuto, Neil has a bachelor's degree in mass communication from St. Bonaventure University in 1980 and holds master's degree from American University. Neil also has the experience of working as a White House intern during U.S. president Jimmy Carter's administration.

The former CNBC's Power lunch host Cavuto is the television anchor of Your World with Neil Cavuto on Fox News. Later, he  became managing editor of business news  and vice president of business news in March.
In 1980, Cavuto received Hellinger Award which is the highest ranking award for graduating journalism students.

Neil Cavuto graduated from the St. Bonaventure University in the same year. Wall Street Journal awarded him with the title of the best interviewer in business news. Cavuto has been the nomination for Cable ACE awards for five times. The American Television Host and anchor have the net worth of $23 million.

The author of New York Times best-selling books  "More Than Money" and "Your Money or Your Life" Cavuto is married to Mary Fulling in 1983 and is in a married relationship from thirty-three years. Cavuto and Fulling have three children.

"Ask yourself this question:if the solution lies in govt making things right, then what has made things wrong?" pic.twitter.com/U1NcHvHeNb

The rumors of Neil having the new girlfriend or of dating someone is not true, he is happily married for thirty-three years and has no intention of ending his marriage with a divorce. He is set to take on the shows after his recovery. 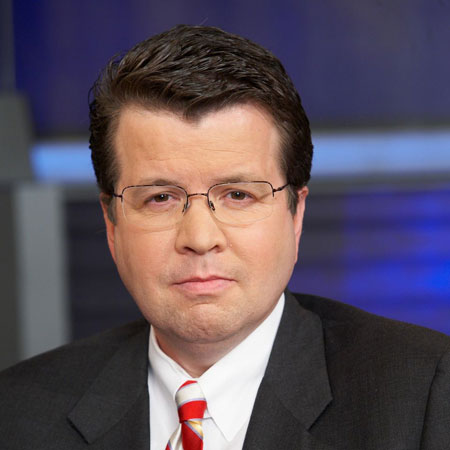