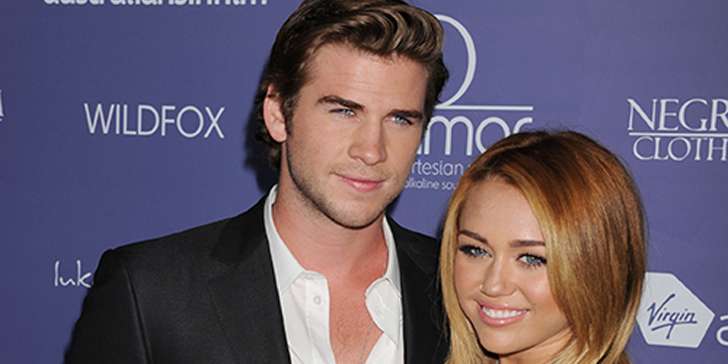 Liam Hemsworth and Miley Cyrus were once a very popular couple also engaged to each other. They were in love, engaged and also preparing for a marriage. But unfortunately things didn't work out and they had to part ways. But recently, news is that these two are rekindling their past romance and relation. Upon the speculations that they might have been engaged once again, questions were raised but Hemsworth denied saying, “I am not engaged, no,” the 26-year-old Aussie actor recently confronted about the rumors.

The Hunger Games star first proposed to the “Wrecking Ball” singer in June 2012 after three years of on-off dating, but the pair called off the engagement in September 2013 and remained friends ever since then. Rumors started circulating that the couple had rekindled their romance and were engaged again after Cyrus, visited Hemsworth in Australia for celebrating New Year's. Shortly afterward, she was frequently seen sporting her gorgeous 2012 engagement ring. So what is all this supposed to mean? They are clearly not friends! There is an air of affair between the two. Hemsworth has been keeping a low profile. “I don’t leave my home,” the Independence Day: Resurgence actor said. “For the last few months, I had a back injury, I really couldn’t do much. So I have honestly been at my house most of the time.”

Hemsworth confessed about his low profile. Although these two might not be officially engaged, the couple is still seriously dating. The pop star even purchased a four-bedroom home in Malibu to share with Hemsworth, as Us Weekly previously reported. “The plan is for Liam to stay there while they reconnect, and then move in permanently when he’s ready,” a source opened news. And Miley is also said to be catching up with Liam's family members, including his sisters and brothers. They have been rumored to go out for lunch and hanging out a lot together. All the rumors direct towards the big possibilities of Hemsworth dating Cyrus again. So will their romance work this time?