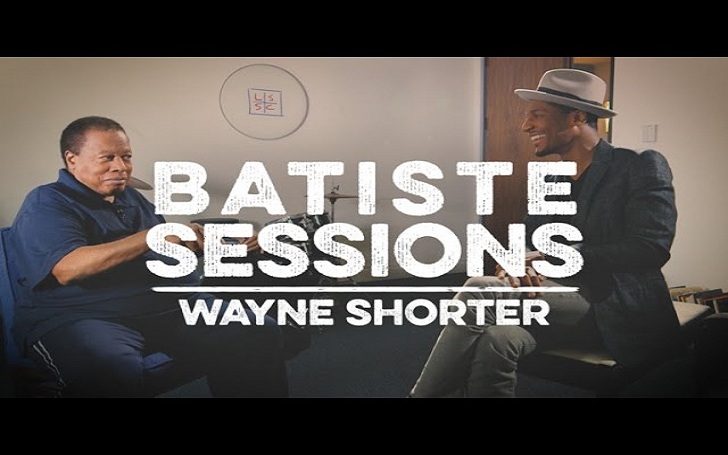 Jazz legend Wayne Shorter appeared on the latest episode of the Late Show web series Batiste Sessions hosted by Jon Batiste where he talked about the composition of music during his time. The composer also shared the life lessons and wisdom of the late American Jazz composer Miles Davis.

Shorter shared the memories of his early career and said that he got interested in music quite late at the age of 16 and first learnt to play clarinet. Since then his interest in music hasn't faded away.

I remember cruising through the halls of Juilliard like it was yesterday. So cool to see my man Corey Hawkins doing his thing! #juilliard #blackjuilliard #excellence

At his 80s, he is still composing and performing, he said:

It doesn't go away, it's a sense of, kind of, a mission, There's the [saying] about the two great things: being born and the other one is knowing why. Knowing why is all upon me now because I'm 82 – I better start getting to know why.

Talking with Batiste, Shorter even shared some of the life changing points of the American Jazz composer Miles Davis. He said:

The intent now is to throw away and put away everything that was learned, the studied stuff.

He even loved the way Miles talked to him as he would say:

During the final minutes of the show, Shorter praised the social movement created by bebop.