Know about the Relationship Status of You tube Star SSSniperWolf ; Know about her Dating History 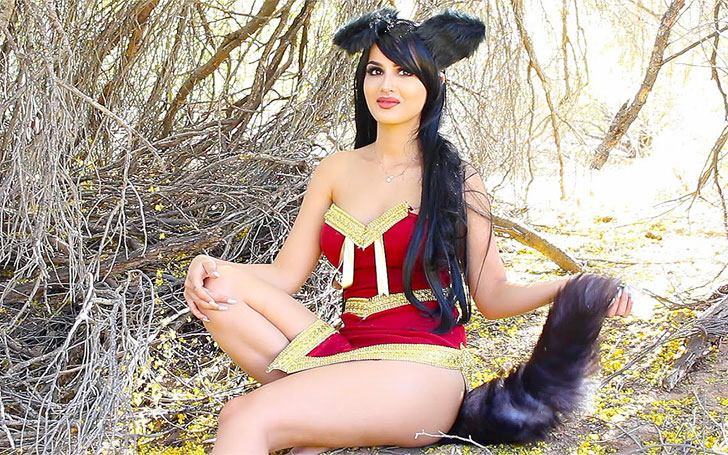 Youtube stars are no less than Hollywood celebrities. Youtube gamer SSSniperWolf is one of those who has earned fame doing what she loves. With over 5.9 Million subscribers on Youtube, SSSniperWolf who started playing a video game from the age of six has scored millions of fan due to her game skills.

What is 24 years old You tube gamer's current relationship? Is she single or dating? We have all answers here.

Is Youtube Star SSSniperWolf dating or she is single?

Reportedly, the youtube star SSSniperWolf is single. However, previously she was on and off kind of relationship with another YouTuber Evan Sausage. The couple first met each other via Youtube. 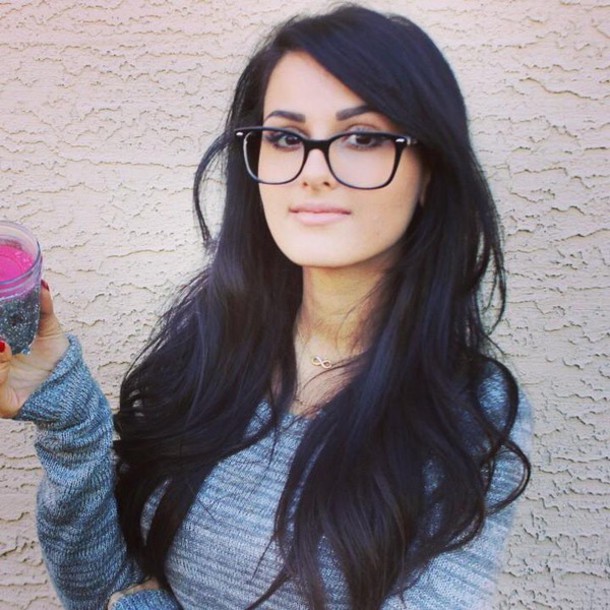 According to a confession video, shared in November 2015 by SSSniperWolf, Youtuber Evan Sausage sent a message to her which made her laugh. Then they two got close through online messaging sites like Skype and they started chatting all day.

After gaining feeling towards each other, they decided to meet and the lovebirds finally moved together in the same house. She even confessed in a video that they two were almost married. 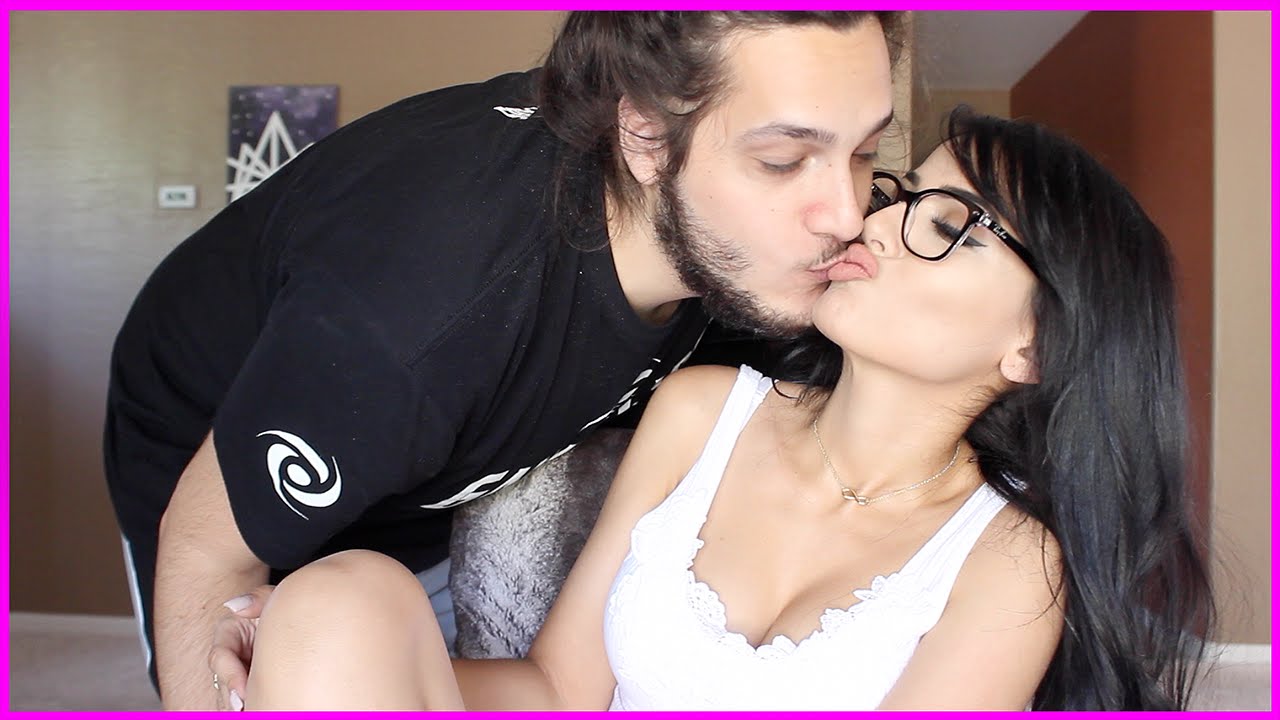 However, on her a video "We Broke Up" which was posted on May 2016, she said that she broke up with her boyfriend and disclosed that they no more share the same house.

"There's been some drama"

Further more she also she also shared that they are no more in contact. In her next video "How We Got Back Together", she revealed that they got back together in June 2016. However, she confessed that there is no love relationship between the two anymore.

Check out the video for yourself

Again in September, SSSniperWolf shared another video sharing that they are good friends now even though they broke up. Well, it looks like the Youtuber love life is rough patches and difficulties.

SSSniperWolf on 13 August 2016, confessed in her Twitter that she was arrested. She wrote: "so neighbors called cops cuz they heard screaming & I got arrested for disorderly conduct lol at my mugshot tho".

so neighbors called cops cuz they heard screaming & I got arrested for disorderly conduct lol at my mugshot tho pic.twitter.com/llkNQrfr4L

After some weeks she again posted a video on her YouTube and said she and Sausage both were arrested since she threw a screaming fit after she caught other girl's picture on Sausage's phone background.

There was also some rumors on some online sites that the couple was arrested for a robbery charge in 2013. SSSniperWolf said in a video published on August 16:

"I've talked about it a lot in past videos, but since it happened years ago, that's why I don't bring it up anymore"

"I'm not hiding anything. There's just no reason to talk about it."

The video is deleted now. And as per the reports and sightings, we do believe the youtube star SSSniperWolf is single but we hope that she finds a loving man soon enough.