Know about the children and family of sportscaster Nicole Briscoe. Who is her husband? 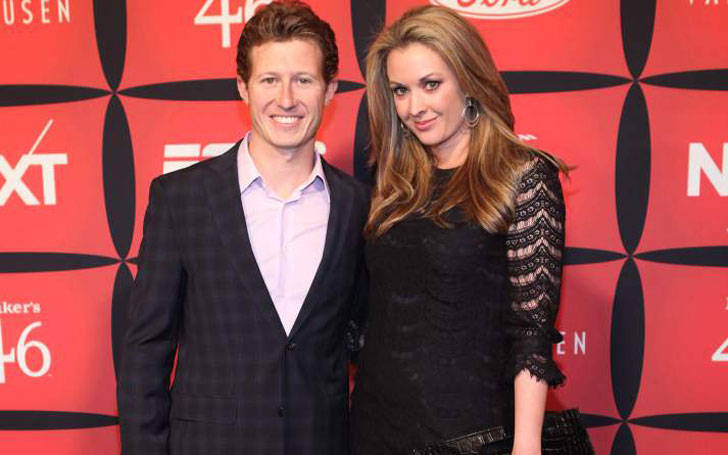 Nicole Briscoe is an American sportscaster who currently works on ESPN as the host of NASCAR Countdown and NASCAR Now. She was declared as the host of SportsCenter in 2015 and has been working since then. She is also a well-known face in the American Film Industry.  Nicole is former Miss Illinois Teen USA.

The bold and beautiful TV host is a married woman.  She had a boyfriend, Ryan Briscoe, with whom she dated for some period of time. The couple hooked up and changed the love life into marital relationship in 2009. 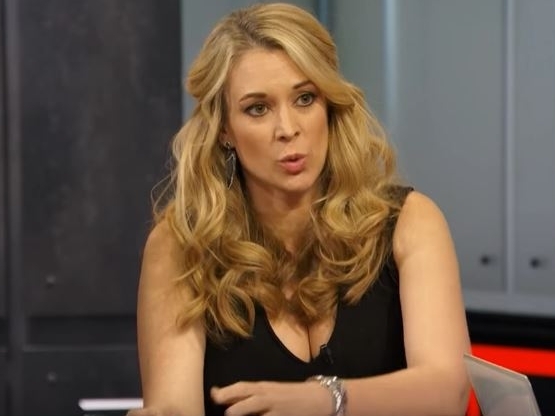 Nicole’s husband, Ryan, is an Indycar series driver. The couple is blessed with two children till this date. She has two sons namely Blake James Briscoe and Finley Briscoe. There was also a rumor about the pregnancy of Nicole but the couple hasn’t revealed anything about it and seems to be false news.

The hot host hasn’t spoken anything about her dating history and has maintained privacy about her personal life. She is very happy with her husband and there is no news about their arguments. This also proves that the couple hasn’t thought anything about their divorce.

Family and early life of the host

Nicole Briscoe was born on 2 July 1980 in Wausau, Wisconsin in the United States. There is no information available about her family. She graduated from Hononegah High School in 1998. She is also the title winner of Miss Illinois Teen USA in 1998.

Nicole also competed in the Miss Teen USA and grabbed the third prize, in August 1998. She stood second in the Miss Illinois USA competition in the year 2001 pageant.

Happy 7th anniversary to the love of my life who helped give me the other great lives of my life… https://t.co/dlg4BwIc4j

She first began her television career with WREX-TV and later worked as an assignment reporter for WANE-TV in Fort Wayne, Indiana. 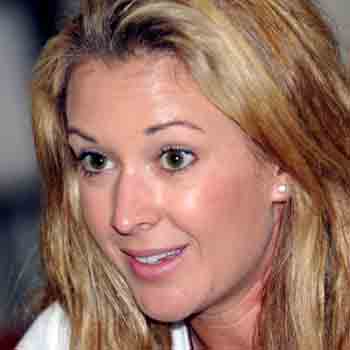