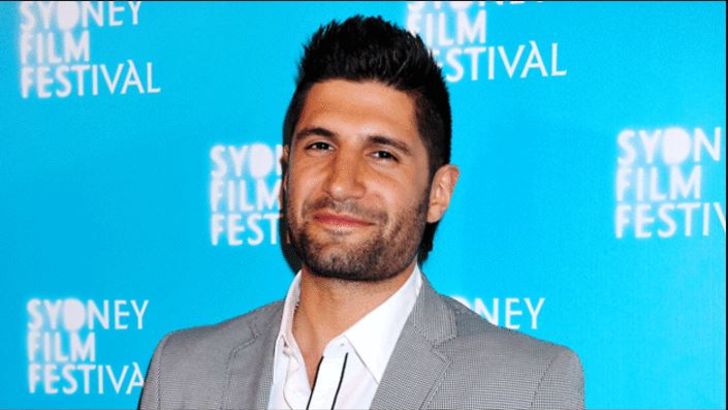 Professional since 2002, Kayvan Novak who is a British actor & voice actor saw TV fame as the co-creator and cast of the TV series Fonejacker (2006- 2008), which won him the 2008 BAFTA Television Award.

Born on November 23, 1978, in London, England, the UK, Kayvan Novak was raised by Iranian parents. He holds British nationality. Growing up in Hampstead, he attended Highgate School and then the Fine Arts College.

To pursue the on-screen career, Kayvan then enrolled at & studied acting at Webber Douglas Academy of Dramatic Art. As of December 2020, Novak is 42 years old and has a height of 6 feet 1 inch (185 cm).

Kavyvan made his TV debut in 2002 through guest roles in the series Family Affairs and The American Embassy. Following brief  TV appearances in Trial & Retribution (2003) and Holby City (2004), he earned his movie debut through the 2005 film Syriana starring George Clooney, Matt Damon, and Jeffrey Wright.

Novak then co-created and starred in Fonejacker (2007- 2008), a comedy program broadcast featuring a series of prank calls. Later, from 2010 to 2012, he worked in a comedy series Facejacker, a show similar to Fonejacker. 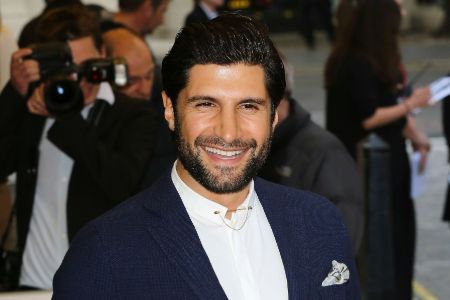 In 2010, the British actor was cast in one of the main roles Waj in the satirical dark comedy film Four Lions. There, he shared the screen with Riz Ahmed, Nigel Lindsay, and Arsher Ali; the movie got an average rating of 7.3/10 on Rotten Tomatoes.

Currently, he voices as the recurring cast Dr. Loo-cifer in Danger Mouse (2015- Present). Since 2019, Novak stars in the mockumentary comedy horror What We Do in the Shadows alongside Matt Berry and Natasia Demetriou.

Having appeared in the critically acclaimed movie Prevenge (2018), Kayvan Novak's most recent film appearance was in The Day Shall Come (2019) and Men in Black: International (2019); the latter featured Chris Hemsworth
and Tessa Thompson, and collected $253.9 million at the box office.

Kavyvan directed & wrote 13 episodes of Fonejacker and 11 episodes of Facejacker. His directing works include the 2013 short-film Art of Technology.

The Celebrity Net Worth reports that Novak owns an estimated $4 million net worth in December 2020. Indeed, his on-screen venture as an actor, director & producer did earn him a considerable amount of money.

Even though the British actor never made any revelation about his salary or earnings, he possibly earns hundreds of thousand dollars per year.

Notably, his works in the TV series Fonejacker, Thunderbirds Are Go, and What We Do in the Shadows, put a lot of effort into his fortune.

Is Novak Dating Or Married?

Reportedly, Kayvan Novak is officially a married man. The Four Lions actor is not shy about his relationship & often shares snaps with his wife Talitha Stone. They were dating since 2015; Novak shared an Instagram post on July 15, 2020, celebrating their 5th anniversary.

However, it is still a mystery how the couple met & about their relationship began. 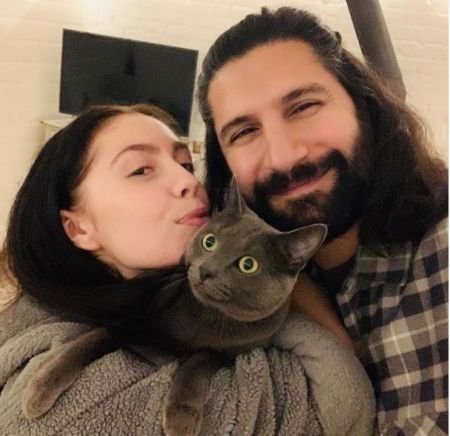 The duo is yet to share children. For now, no report on their wedding plans or engagement is out. The couple has not shared any information regarding their marriage date.