Jillian Harris Shares her Love story, Know about her Married Life and Children 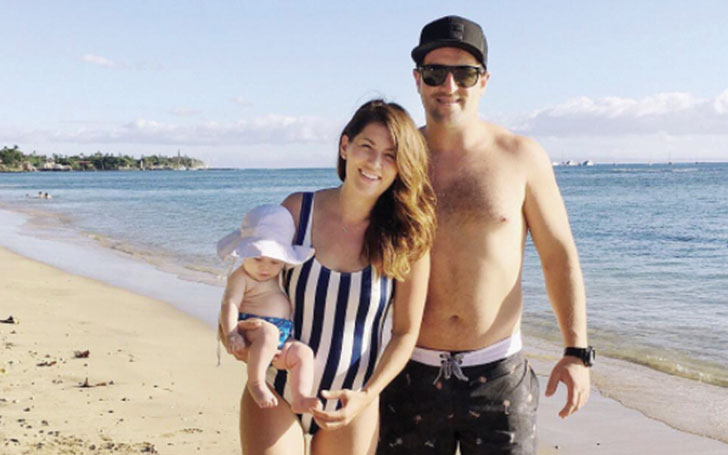 Not very public with her private life usually, Harris has come forward and shared her love story recently. We have all the info here!

It’s not easier for everyone to move on forgetting the past but it’s not so hard either for people like Jillian Harris, those who know exactly what they want.  Harris ended her unsuccessful relationship with Ed-Swiderski to begin dating Justin Pasutto in 2010.

The seven-year-long romantic journey with Pasutto was not easy for the actress, however, she says it’s been the most romantic and happy journey she has so far. In an interview, she said,

Sometimes we romanticize about the idea of a relationship being perfect, but there is really no such thing. I think that Justin is one of the perfect people on earth; he is so giving, so positive, and most protective.

Jillian and Pasutto got engaged on Christmas Day 2016 after having six long years affair.]And about four months before they got engaged, they celebrated their first parenthood, welcomed a baby boy named Leo. Harris announced she was expecting the first child with boyfriend Pasutto in March 2016.

Jillian Harris is focused on her family life ever since she became a mother in August. Her social media posts have become homely with personal pictures.

As we all know, the Canadian actress and television personality Jillian Harris stayed in an intimate relationship with Ed-Swiderski for a short period of time. As per source, she began dating the man around 2009.

Jullian Harris with her ex-fiance Ed-Swiderski

After dating only for a few months, she got engaged to him in 2009. She was only 30-year old when she became engaged to him but it didn’t last for long as the duo called off their engagement in 2010. Apart from these two relationships, she didn’t engage in any other public relations.