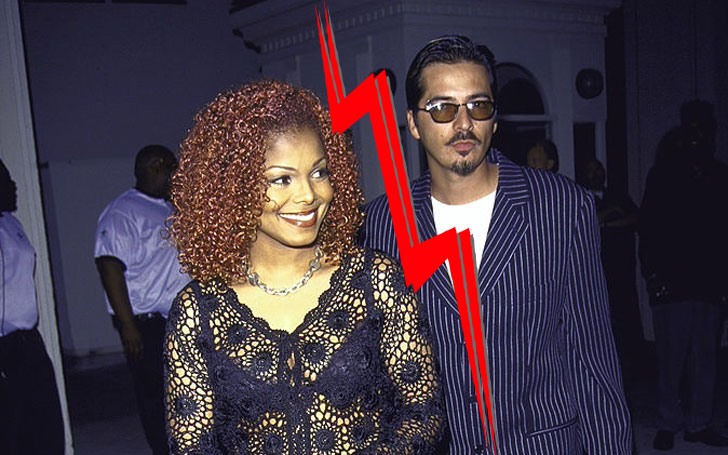 Janet Jackson got divorced from her billionaire husband Wissam Al Mana after five years of their marriage in 2017. She just became the mother for the first time in January 2017, and they named the baby boy Eissa Al Mana.

But there were some rumors about Janet getting the divorce that came after some days of the baby was born as she was spotted without the ring but it was just a rumor.

This is not the first time that Janet faced the divorce. She had the divorce twice previously. Her first marriage was with the R&B singer James DeBarge in 1984, but it could not last much longer, and the marriage ended the following year.

After her first divorce, sister of the pop star Michael Jackso, Janet Jackson got married to a Mexican backup dancer René Elizondo in 1991. and the relationship could not last longer than nine years. They faced the divorce in 2000 and Jackson had to pay $10 million as a spousal support as there was a prenup.

After the divorce, Jackson came out public and said that Elizondo had an addiction of using prescribed drugs and also said that;

I thought I was jinxed,’ she said. ‘Maybe marriage isn’t for me? Maybe it’s my fault it never works.‘I was always faithful. When it was over, I put up shields to protect myself from being hurt.’

Janet Jackson married Wissam Al Mana in a closed ceremony in 2012. She had an affair with Qatari billionaire since 2010.

Even though she lost hope after her second divorce, she married for the third time in five years and also had a kid but what got the third marriage to end?

What was the cause for the divorce of Janet Jackson and Wissam Al Mana?

Celebrities with a lot of money on them usually decide on a prenup.  And as per TMZ Janet Jackson's  third divorce might have something to do with a prenup.  She lost 10 million in her second divorce. And it seems she is going to be the one making money this time. 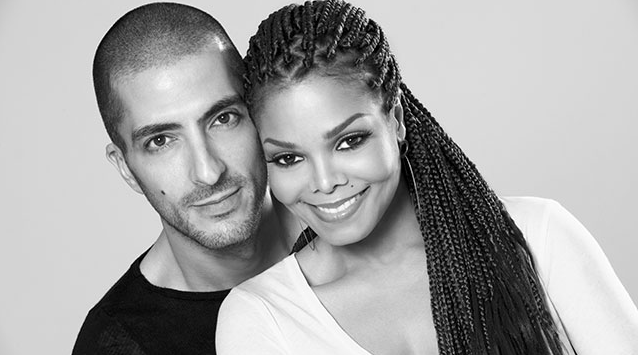 When Jackson announced her marriage in Feb 2013 she said that, she and Wissam got married a year before. As per TMZ's speculations, the marriage lasted just to make the five years mark and a baby may have prenups implication.

Whatever the media might say about the divorce, the couple stated that;

We’re both busy people, but determined to be good parents, even if we’re apart,’

But there has been a different story to the divorce as Janet was not seen outside and when she was seen she wore clothes which covered all her body which made people think that she has changed herself into a different religion.

Well, that seems true as Janet’s performances have certainly been much toned-down versions of her usual displays or canceled entirely.

According to the close source to Janet Jackson, the reason of the separation was believed to be the possessive nature of Wissam Al Mana. He was a private person and wanted Janet to wear full clothes in her concerts.

‘I had already allowed him to dictate my appearance and even the way I performed at concerts. It drove me crazy, and I felt I was losing my fan base.

Check out a song before her marriage with billionaire husband-Any time, Any place

Janet has not been active in social media for a long time. Check out her last tweet from November 19, 2016.

Hey you guys.. It's been awhile.. but I'm still listening.. I feel your love and prayers.. Thank you.. and I'm doing well.. Al Hamdu lillah

Now, Janet will be staying in London with her newborn kid and Al Mana is helping her settle there. We wish everything goes well for the baby boy. 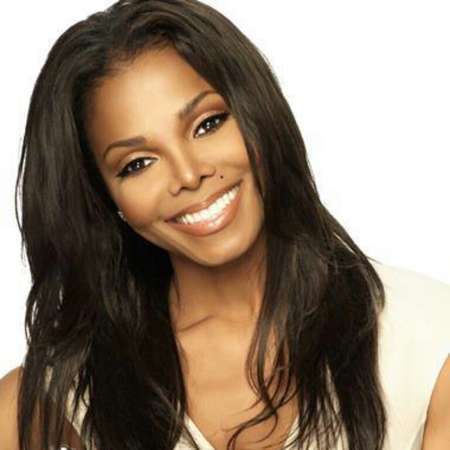