Is TV presenter Randy Fenoli married? Know about his personal life and family 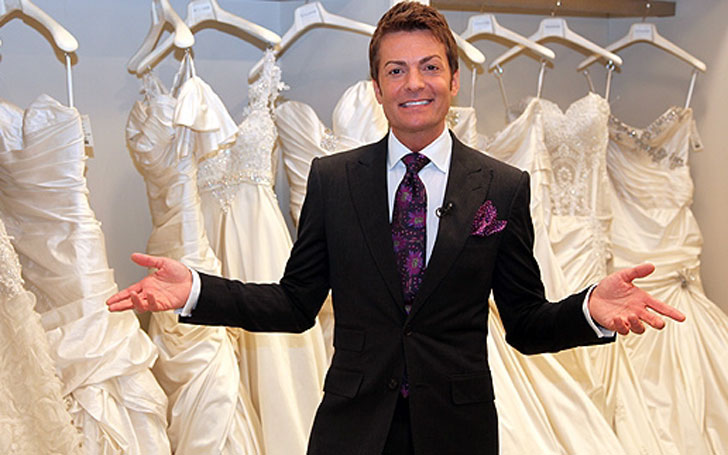 Randy Fenoli, a world-famous television presenter and fashion designer, is well-known for his work on wedding dresses and his own TV show Randy‘s Wedding Rescue and Yes to the Dress.

The man who enjoys other's weddings and designs their dream dress for the occasion is enjoying his own wedding or not? Let's check out! Despite his tremendous fame, a TV presenter has opted to keep his private life firmly away from the mainstream. His secretive nature also makes it difficult for us to ascertain anything regarding his love life and girlfriend.

Randy Fenoli, the famous fashion designer, is a confidential person when it comes to his relationship and love life.

Fenoli prefers to keep his personal life low-key. The man who enjoys other's weddings and designs their dream dress for the occasion is yet to enjoy his own wedding.

Some sources, however, claim some rumors about his marriage to American actress and singer Liza Minnelli, in past years. The source also claimed that the TV host himself quoted in 2014:

I was married to Liza Minnelli online for 7 years. I thought I should send anniversary flowers.

Fenoli, however, denied the rumor. He is yet to find a perfect partner, so, he is single in the present day and is unmarried as well.

Happy Mother's Day Mom! Love you so much!

Besides, Fenoli is close to his family, especially with his mother. He posts several pictures with her mother on his social media.

Many of his followers speculated that he is gay because of his personality. Also, several times media pointed him as a gay host.

In 1990, Fenoli also won Miss Gay America, a national pageant for the female impersonators, due to which he fueled the rumor. He, however, has not come out of the closet.

Many of his fans also speculated him as gay because he is not dating anyone currently.

Besides, Randy Fenoli is also an avid animal lover has a pet dog named Chewy. He often shows his fondness for dog snapping a beautiful photo of it.

50-years-old Randy Fenoli has been serving in the entertainment industry for the last 24 years. He has created a milestone in his successful career.

We’re throwing it ?? to when the fab @randyfenoli visited South Africa & met some of you #TlC’ers. Oh how we miss him! #ThrowbackThursday pic.twitter.com/VzQ3cG2NnM

Previously, he also co-hosted The Marilyn Denis Show, the top 10 shows of Toronto’s. He has also appeared as a guest on many television shows like The Today, The View, Get Married, The Martha Stewart Show, and so on. Since 2011, he is hosting a TLC show, Say Yes To The Dress where his fashion knowledge charmed the viewers.

Randy was born into a fashion family, his father was a local dress designer. Since his childhood, he started helping to design dresses for his father and brother. Which filled passion for him towards fashion and later became one of the top fashion designers in the country.

The television presenter and fashion designer has gained such huge fame for his work on Wedding Dresses and his own TV Show Randy's Wedding Rescue as well as Say Yes to the Dress. 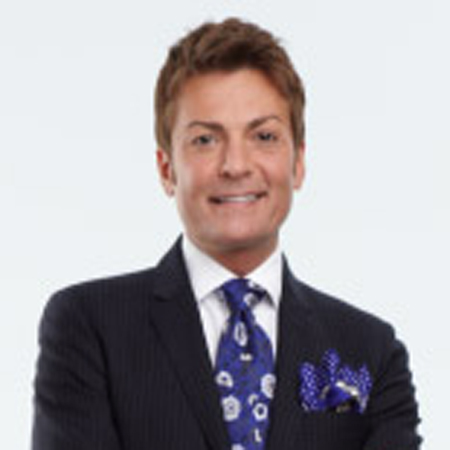