Is Rhonda Worthey Single After Her Divorce From Troy Aikman? Exclusive Details 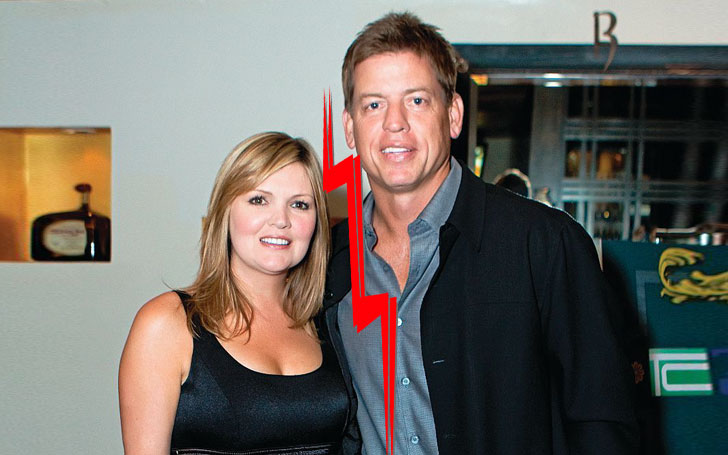 Rhonda Worthey, a commentator for Fox Network is also the ex-wife of Troy Aikman, a former American football quarterback for the Dallas Cowboys in the National Football League.

Rhonda Worthey and Troy Aikman got married on 8 April 2000. However only to get divorced ten years later in 2011. What is the couple doing after their divorce? Is Worthey dating anyone or has she already remarried? Stick around for answers

Is Rhonda Worthey single or married?

Before marrying Aikman, Worthey was already married and she had a daughter named Rachel from her previous marriage.

After her divorce with Aikman, she got troubled drinking alcohol in a Texas high school parking lot and she was jailed in 2012. According to a cop, she was caught with two bottles of alcohol in her vehicle. After the incident, she got bail after paying $269 being charged with public intoxication.

According to the source, Rhonda Worthey and the three-time Super Bowl-winning quarterback had their first encounter at the Cowboys' practice facility. Back then Worthey used to serve as a publicist for the Cowboys. The former couple then started dating.

After dating for about 18 months, they got married on 8 April 2000 at his Plano, Texas home. The ceremony was held privately. They together had two daughters. Their first daughter, Jordan Ashley was born in 2001, and the second daughter Alexa Marie was born in 2002. Troy Aikman and Rhonda Worthey with their daughters

However, their relationship didn't last long and they split after over 10 years of marriage in January 2011. They officially got divorced in April 2011 saying that they ‘remain deeply committed to our children’.

Reportedly, the former couple started dividing their properties two months before their separations. They two used to live together in their home in Dallas. However, three months after their divorce Worthey got a new home in Dallas worth $1.5 million. Additionally, she got paid $1.75 million as child support. 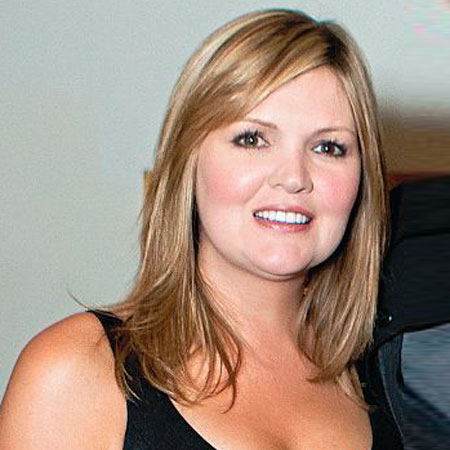