Is Marnie Simpson really pregnant? Who can be the dad? Find out what really has happened 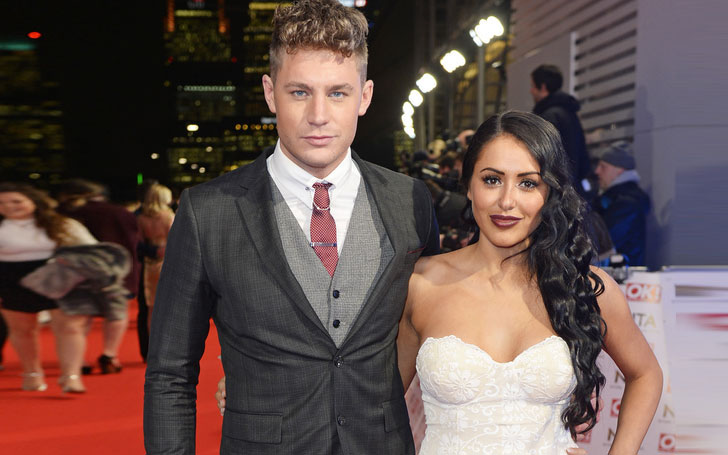 Marnie Simpson is a reality television personality best known among the people after her appearance on the MTV reality show, Gordie Shore. She was a participant on the eighteenth series of Celebrity Big Brother and stood fourth.

Marnie Simpson’s rumor about being pregnant was in limelight some days before. The rumor became the hot news when she shared a video clip of herself undergoing a non-surgical body treatment. She can be seen lying while her technician, Shane Cooper treating her in the clip.

Marnie Simpson on rumor about pregnancy

The actress reported that she was having treatment to make a bikini body for summer. However, her fans were confused with the way of treatment. They even guessed that she was undergoing an ultrasound and made many comments.

The Geordie Shore’s actress who suffered a wardrobe malfunction at NTA’s Award ceremony recently some days before also revealed that she is a bisexual in her interview with MAilOnline. She had had many affairs till now and is currently dating former TOWIE star, Lewis Bloor.

Marnie is currently in an on-off relationship with Lewis Bloor and was first met on the set of Celebrity Big Brother. They were separated some time before but have reunited recently. She was previously in love with Gary Beadle who even dated former partner Lillie Lexie Gregg and Charlotte Crosby. Marnie had also revealed bitter regret over her short romance with him and told that she feels physically sick when she remembers the incident.

Had the most special night thanks to @teensunite me & @lewis_bloor can't wait to see you guys very soon #greatcause lots of love M&L ?? pic.twitter.com/CYYlrZKpJK

Marnie was also engaged to TOWIE actor, Ricky Rayment in June 2015. They were first known to each other on January 2015 and split in June 2015. She even told that her affair with Ricky was the greatest mistake of her life. In reply, Ricky also said that he never misses his former fiance.

Currently, Marnie was seen with Lewis Bloor at NTA's Award ceremony and also posed photos together. 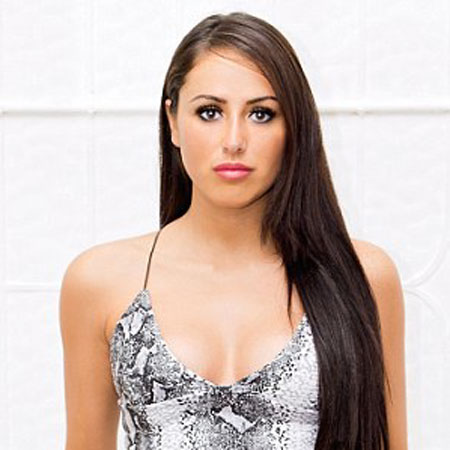