Who Is Actor Drew Van Acker Dating? His Dating Life And Relationships 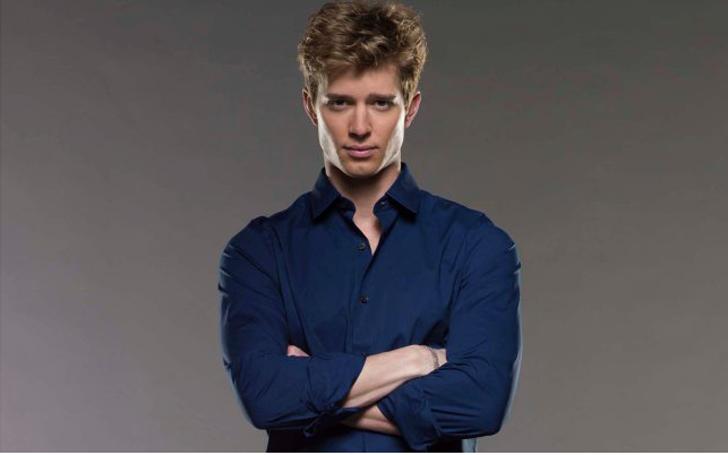 The hot underwear model and American actor, Drew Van Acker is known to viewers as the Pretty Little Liars character Jason Dilaurentis. Drew is eminent in the television industry for his roles in many series like Devious maids and Tower Prep. He has also appeared in few movies and has charmed his way through them with his gorgeous body.

Drew Van is at many times questioned about his sexuality; many still see him as gay, but he has not talked about it with the media so far this instance it can be concluded that he is straight and single.

Pretty Little Liars' star Drew Van Acker is not married yet. He seems quite confidential about his love life and relationship. But, as per his social media, the actor is dating someone at present.

As per some sources, Acker has been in a relationship with his girlfriend Markie Adams for a long time now. The couple started dating in late 2014 and made it public early of the following year.

The couple has posted many beautiful photos with his girlfriend.  Adams is an aspiring actress who has appeared in various projects like In The Dark, and more.

Born on April 2, 1986, in Philadelphia, Drew Van Acker along with his parents and two siblings shifted to many places including Omaha, Nebraska, Indianapolis before finally settling in Medford, New Jersey where he spends most of his childhood.

While he was a kid, Drew longed to become an astronaut but less did he know about what he was to become. Drew did a lot of martial arts and played soccer when he was a kid, thus the athletic body. Drew also occasionally played basketball, lacrosse and wrestled a lot.

Drew was always full of imaginational and creativity and thus when he watched movies, Drew developed a liking for the big screen but never really knew how he would be involved in acting. Drew attended the Shawnee High School, where he started acting in their high school drama classes. Drew’s favorite production in high school was The Lion King and he played Simba. Since he was so good at soccer Drew got a scholarship to Towson University in Maryland.

While in Towson, Drew took numerous theater classes because he had finally decided to focus on acting. Drew was in the meantime studying business. Then ultimately he decided to follow his dream of acting and moved to New York City. Later Drew moved to Los Angeles.

Like any other person’s dream to become an actor, Drew had to struggle to make it through and for that to happen he gave modeling a try. Drew’s athletic body helped a lot when famous photographer Bruce Weber was looking for a model to fit “Abercrombie and Fitch”. Drew then started to appear on many Abercrombie catalogs and campaigns including A and F “Return to Paradise” quarterly.

Drew also modeled for “International Jock”, “American Eagle”, and “Fantasticmag”, and many more. Drew’s most liked photos were where he was shirtless.  That was when guys also started commenting on his athletic body and the rumors about him being gay started. When he was done with B-1 modeling in New York, he left for LA to start acting. Drew signed with Sheppard Smith Management after which he signed with William Morris\ Endeavor Agency. However, Drew’s big break was posing in the front cover of Genre magazine.

Drew’s debut in television was the role of character Donny Kendall on ABC’s Castle. Then Drew appeared for about 12 episodes in The WB.com’s The Lake as character Ryan Welling. Soon Drew was seen in an episode of ABC Family’s Greek as character Parker.

Later in 2010, Drew appeared in the American television series, Tower Prep as the main character Ian Archer. He appeared in 13 episodes of Tower Prep. While Drew was in Vancouver for its filming he caught the eye of executive producer Glen Morgan who happened to be a friend of a producer working in Pretty Little Liars.

Only a year after that, Drew replaced Parker Bagley in American Teen drama mystery-thriller television series, Pretty Little Liars as character Jason DiLaurentis. Drew didn’t have to give an audition for it because the producers immediately knew that drew was the one when they met him. Ever since Drew has done justice to his role.

Drew’s character Jason DiLaurentis is Character Alison’s brother and Spencer and Melissa’s half-brother who has an interesting relationship with his late sister. Drew has been seen in 23 episodes of PPL. In 2012 Jason appeared in action drama war film, Fortress. Drew did not have a major role but the movie did well.

On March 9th, 2012, it was announced that Drew would join the cast of Devious Maids, so Drew was seen as the main cast in the American television comedy-drama series, Devious Maids as character Remi Delatour. Character Remi is the son of a wealthy woman in the Beverly Hills, and gets romantically involved with one of the maids and entangled in a family affair. Drew Van Acker is currently involved in an indie film Camouflage whose production began on June 2013. 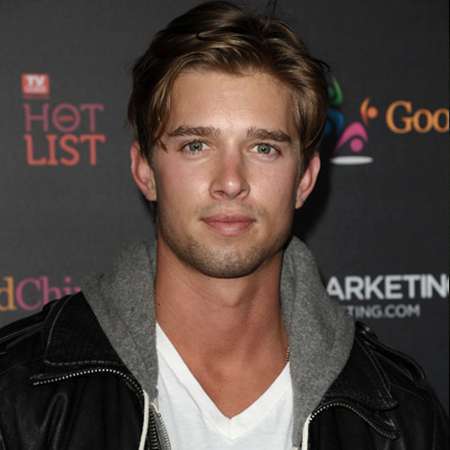