Is actress Natalie Portman expecting a second child? Find out about her married life and husband 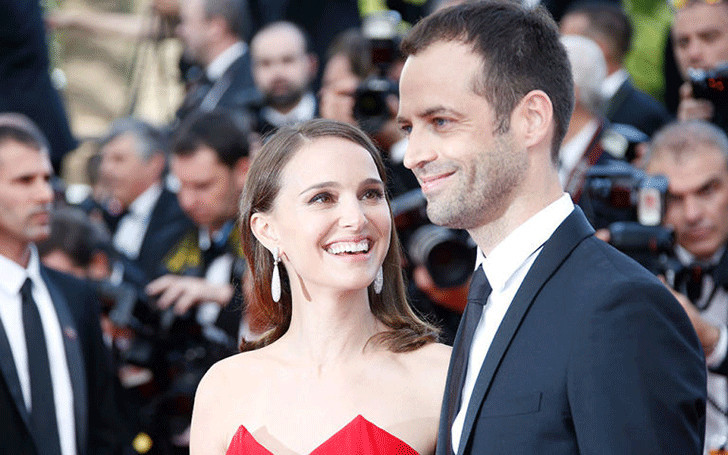 The Academy award winning actress Natalie Portman is a famous name in the Hollywood. She is an actress, producer, and director who have appeared in several notable movies.

This beautiful actress has been married to French dancer and choreographer Benjamin Milepied since 2012. Nowadays, we are hearing a lot of queries from their fans upon her married life and children. So, it is high time to uncover her personal life!

Is Natalie expecting a new baby?

A great surprise to all the fans of Natalie and Benjamin across the world. The hot pair is all set to welcome their second child very soon. The news was confirmed on September in a Venice Film Festival while she was seen with growing belly, as cited by an authentic source.

When I’m not working, I’m pretty much exclusively with my family, so my rituals have to do with school, meal preparation, playdates, bedtime, [Parenthood] made me much calmer under stress, because there’s that weird parent thing you develop, that when things get really bad, your voice gets calm and your blood pressure slows, and you can make everything okay again.

This pair has already welcomed their son named Aleph, in June 2011. Recently, she stated about responsibility towards her family with The New York Times Magazine,

Natalie is married to her boyfriend Benjamin who is a French dancer and choreographer. In 2009, they met on the set of a film named Black Swan. After some months, they started to date and dated till a year.

Natalie with her husband Benjamin and son Aleph in the street

Following year, they announced their engagement and they gave a birth to their first child in June 2011. This pair tied the knot in August 2012, in a private ceremony. Only some special guests attended their marriage ceremony, as cited by people magazine. From the very beginning of their meeting, this pair has been enjoying a good time.

Benjamin Milepied was born and raised in France and has been living in the U.S. for over two decades. In 1995, he joined the New York City Ballet and became the soloist in the year 1998. After three years, he became the principal of the institution. In 2011, he retired from this institution and initiated a new project named LA Dance Project.

He led that project till October and moved to Paris Opera Ballet for directing the dancers of this institution. Benjamin is well-known for his work in the movie Black Swan (2010), for which he choreographed the dances and also featured as a dancer.

The 35-year-old actress spent her earlier days in Israel and moved to U.S with her parents. She has been active in this field for a quite a long time now. This Harvard grad has appeared in several hit films and TV shows.

Natalie is such a fortunate actress who has won the prestigious The Academy [Oscar] Awards in 2011 because of her contribution from the 2010 movie named Black Swan. Currently, she is living with her husband and son in a Los Angeles, U.S. 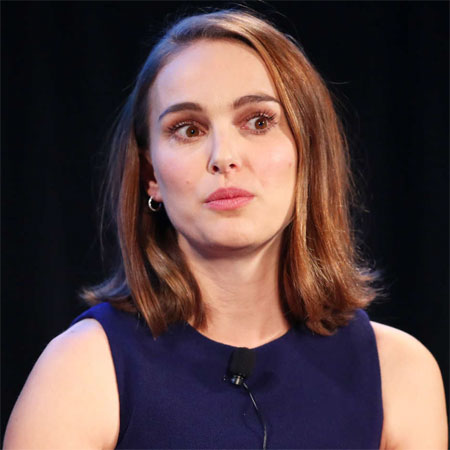