Is actress Jessica Holmes married? Find out if she is in a relation and dating someone 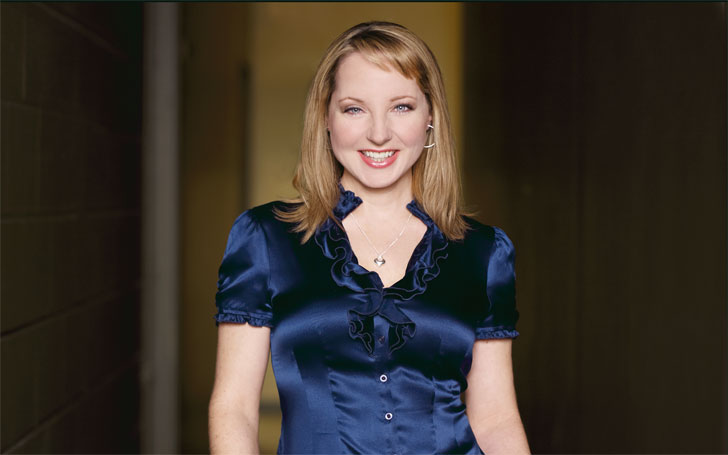 Jessica Holmes, a Canadian comedian actor, is married to Scott Yaphe. She is famous for her work with the Royal Canadian Air Farce. She worked there from 2003 to 2008.

Jessica’s husband Scott Yaphe is also a Canadian actor and comedian and the couple has two children.

Jessica is celebrating 15 years of married life with Scott

Jessica and Scott dated for some time before getting marriage. In 2002, they exchanged their vows among friends and families.

Jessica and Scott are in the same profession, work together and spend leisure time together.

Jessica and Scott are parents to their wonderful kids Alex Lola and Jordan Harrison. Their marriage is going smoothly and the picture of divorce is away from their life.

Their eldest child Alexa, a daughter, was born on 2007. After two years, they gave birth to their second child, a son named Jordon Harrison.

I love doing storytime, making up stories. Building forts. The really big physical stuff. Even every night we tell stories and our cat Momo is the villain and always ends up being responsible for the demise of the household and that makes them laugh their heads off.

In 2013, in an interview with the star.com, she said how much she cared her kids.

46-year-old Scott Yaphe, a Canadian comedian-actor, is popular for his role in the YTV variety show It’s Alive!. Scott is in the entertainment industry over the two decades.

In 1997, his show It’s Alive! Canceled and then he started hosting new game show Uh Oh! along with his co-stars Mike Beaver and Patrica Ribeiro.

In 2009, he appeared in the movie Amelia as well as recurring roles of 'Silver' in the second season of Aron Stone, Disney XD’s show.

Following that, he appeared in the role of 'Zaffer Griffin' in the new CN live-action series Unnatural History. After a year, he made a cameo appearance in the ABC Police drama Rookie Blue. Additionally, Scott has a bold voice and has voiced for numerous radio and television commercials.

43-years-old Jessica Holmes, a Canadian actor-comedian, is famous for her appearances in several movies and television sitcoms. She is the daughter of a feminist mother and Mormon father. Holmes graduated from the Ryerson University Toronto.

Jessica is a good mimicry artist and performs caricatures of various celebrities such as Michael Jackson, Celine Deon, Jim Carrey, Britney Spears, and many others on her shows.

In 2010, Jessica published her first book entitled I Love Your Laugh: Finding the Light in My Screwball Life. She has also appeared in several movies and television shows. 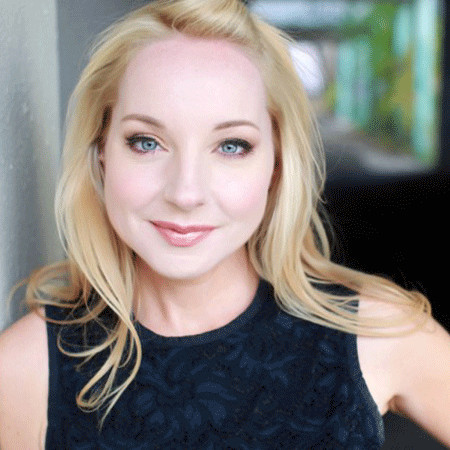