Is actress Briana Evigan in a relationship? Get to know more about the actress' affairs & boyfriends 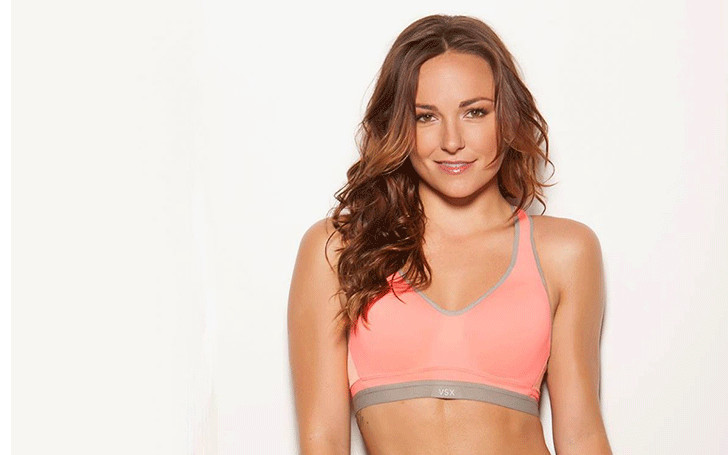 Briana Evigan is an American actress, singer-songwriter, and choreographer. She is also the winner of ShoWest Convention USA for Female Star of Tomorrow.

She was fond of dancing from the young age and started her career as a dancer. She has appeared in several movies including S. Darko (2009).

Briana currently filming short film Angel of Anywhere. Apparently, she is single these days or secretly mingles with someone, find through this article today. Let's start!

The 30-year-old, Briana Evigan is possibly single at present and not dating anyone publicly. However, the fact is still uncovered and there is no any official announcement made. Briana is also unmarried till date but had two boyfriends, previously.

In 2007, she was in a relationship with Robert Hoffman, her co-star from Step Up series. The relation didn’t last long. They dated for short interval and couldn’t take their relationship any further. The reason for their breakup isn’t revealed yet but the lack of time and lack of love is assumed to be the main reason.

In 2010, Briana dated Patrick John Flueger as her second boyfriend. She had an affair with him for three years. They were often spotted and seen together in a hotel in Westwood. They also appeared in Red Carpet together which revealed their relationship in the media.

Briana Evigan has also appeared in music videos as a professional dancer for Linkin Park, Flo Rida, Enrique Iglesias, T-Pain etc. She also played small roles in TV series and in movies such as Bottom’s Up, Something Sweet and Fear Itself.

She got an opportunity to star in a movie Step Up 2: The Streets, a sequel to 2006 dance drama movie Step Up which was released in 2008. The movie was successful commercially and won her the Best Kiss Award along with co-star Robert Hoffman.

Born to actress Pamela C. Sherpa and actor Greg Evigan, Briana Evigan got lots of support from her parents. She was born in Ls Angeles, California of United States. She grabbed her degree in speech and communication from Los Angeles Valley College. 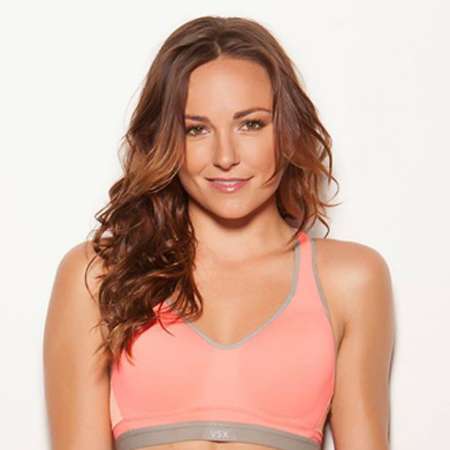