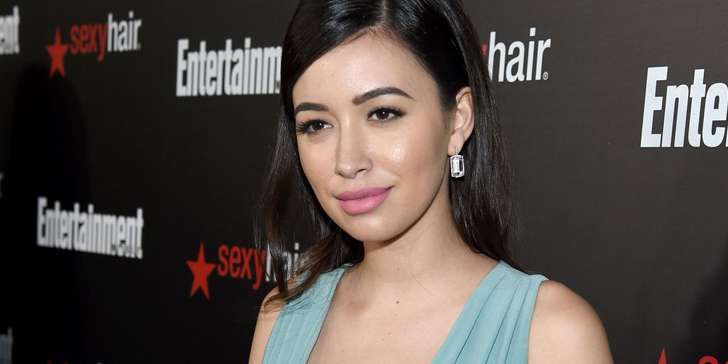 Christian Marie Serratos, born in September 21, 1990 is an American actress. She is well known for her roles in the Twilight series and of course The Walking Dead. She has been critically acclaimed for her acting skills in these two. She played the character of Rosita Espinosa in the fourth season of AMC's series The Walking Dead, making her first appearance at the end of the 10th episode, "Inmates". She continued the role in the series' fifth and sixth season, being promoted to a series regular.

She is now seen as an important part of the series and her character is here to stay. Serratos character Rosita also has a love interest, Abraham the walking dead, in the show that keeps the viewers excited. She recently spoke about how being a Latina gets her only "sexy" roles. Where she has to look glamorous and be glamorous. She says she is proud of her heritage but says that’s it’s not only the thing she can do. She wants to take on numerous varieties of roles as possible. Now, with Rosita, Serratos does gets to be traditionally sexy, that’s clearly not all that the character is made of. And getting to play a dynamic woman who shares Serratos’ heritage is just icing on the cake.

That said you shouldn’t necessarily count on a flashback to Rosita’s quinceañera. “Rosita Espinosa is very clearly Hispanic, I think the fans know that, and definitely the fans of the comic book know that,” she said, adding that while she hopes to see more about Rosita as an individual in the near future, “the walking dead” isn’t “a show about race or ethnicity,” but a show about a group of people doing their best to hold on to hope. Serratos said in a recent interview. She also opens up about her movies offers that mostly include her only glamorous roles and she is not willing to do it. Serratos wishes diversity in her acting career and the work she does. She has previously also done TV shows. 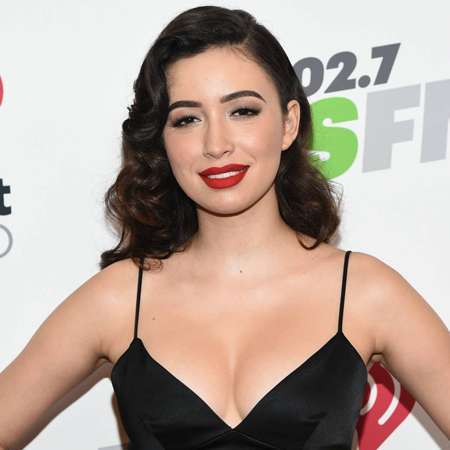