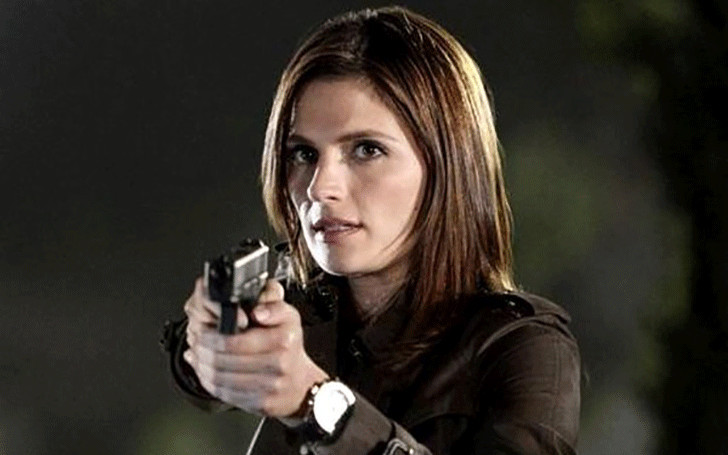 Stana Katic is a well known Canadian-American film and television actress, born on  April 26, 1978, in Ontario Canada.  This Canadian actress is famous for her role as Detective Kate Beckett on the renowned TV series 'Castle'.

Stana Katic has been engaged equally in the world of TV as well as in the movie industry. The 38-year-oldactress began her acting career in 1999 with the short film "Acid Freaks". After four years, she starred as the cast of the 2003 low-budget drama film "Shut-Eye".

The next year, she made her first public appearance on television when she appeared in an episode of the TV series "The Handler". During the interval of 2004, she appeared in various TV shows, such as 'Alias', 'L.A. Dragnet', 'The Shield' and 'JAG'. In 2005, she was spotted in the TV programs 'The Closer' and 'ER'. Also in 2005, she played the role of Marianne in the action film "Pit Fighter", which was poorly received by critics.

In the fall of 2006, she starred in the TV movies  "Faceless" and "Dragon Dynasty". Katina played the recurring role of Collette Stenger in the popular TV series '24'. She also starred Karen Wells in an episode of 'Brothers & Sisters'. The actress reappeared as Jenny in the 2007 drama film "Feast of Love", which received mixed reviews from critics and earned over $5 million at the box office.

She later continued appearing on TV with guest roles including 'Company Man', 'CSI: Miami and The Unit'. Katina landed a two-episode role playing Hana Gitelman in the hit TV series 'Heroes'. In 2008, her acting career became more productive as soon as she involved in several projects.

Katic appeared in Frank Miller’s "The Spirit", which received negative reviews from critics and was a commercial flop, only earning more than $39 million on a $60 million budget. At the sam time, she appeared in the small screen movie "The Librarian: Curse of the Judas Chalice'.

For her fine performance, she achieved a People’s Choice Award for Favorite Dramatic TV Actress and was nominated for a Satellite Award for Best Actress – Television Series Drama.

Stana Katic became very famous after she portrayed the role of Detective Kate Beckett in the TV show called "Castle". This show has added not only fame to her but also expanded the total estimate of her net worth. This gorgeous actress has boosted a net worth of $2 million and earns an annual salary of $234,4000.

She has a monthly income of $19,500. Katic has her own production company, 'Sine Timore Productions', which she established in 2008.  Though Stana is a charming personality, she dresses according to her mood so that it reflects her inner self. 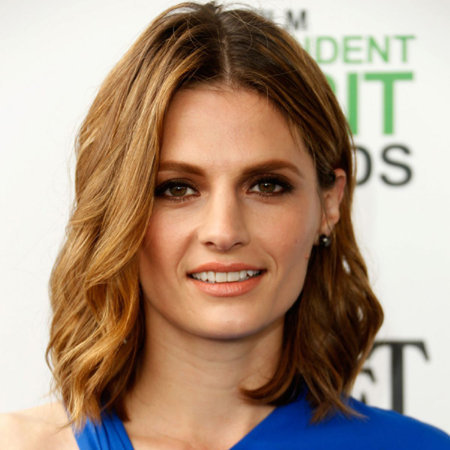 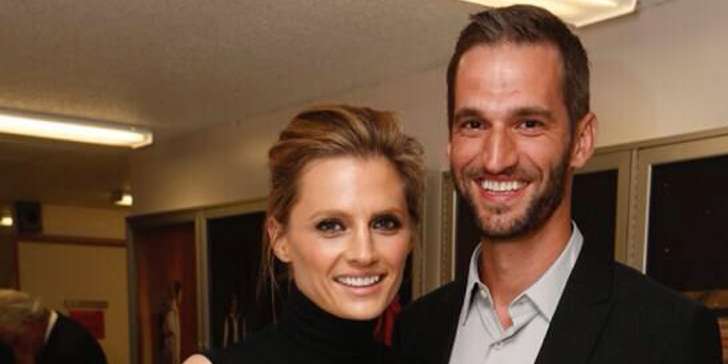 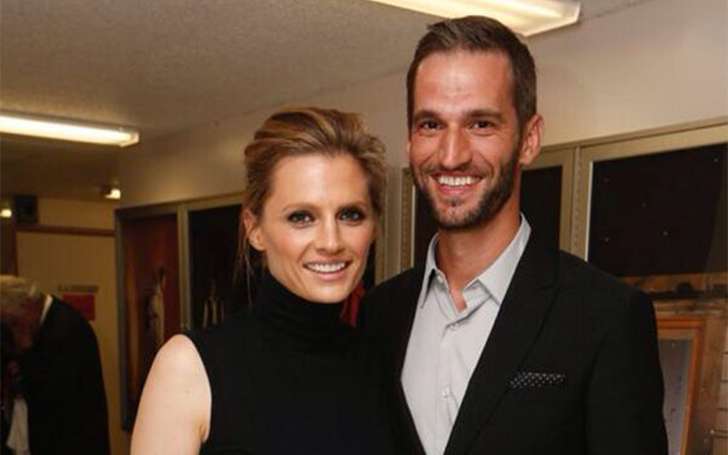