How much salary does Andrew Ross Sorkin receive as a journalist of CNBC ? Find out! 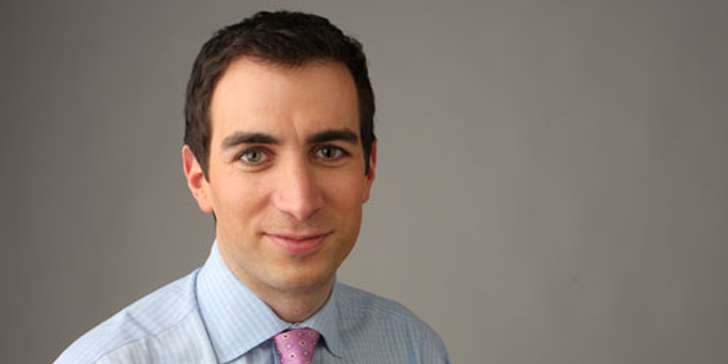 The co-anchor of CNBC's signature program "Squawk Box", Andrew Ross Sorkin is a financial columnist for The New York Times and the editor of DealBook, a news site that he found which is published by The Times. Andrew Ross is also the author of best-selling book "Too Big to Fail: The Inside Story of How Wall Street and Washington Fought to Save the Financial System—and Themselves," which represents the events of 2008 financial crisis.

Andrew acquired his net worth of $10 million by the salary he earns from the CNBC's show which is unknown to the public and as a columnist for New York Times. His book won 2010 Gerald Loeb Award for the best Bussiness Book and was shortlisted for two other awards, namely 2010 Samuel Johnson prize and 2010 Financial Times Business Book of the Year Award.

Later the book was adapted by HBO films as a movie and was nominated for 11 Emmy Awards where Sorkin was co-producer of the film. Andrew Sorkin also led Times's coverage of Vodafone's $183 billion hostile bid, resulting the world's largest takeover ever for Mannesmann.

Andrew Ross Sorkin graduated with a Bachelor at Science in New York from Cornell University. Sorkin had already joined the newspaper during his senior college years and by the time he graduated his Bachelor he produced 71 articles for The New York Times. The finalist in the commentary category for his DealBook column, Mr. Andrew had previously won a Gerald Loeb Award in 2004 for breaking the news of IMB's historic sale of PC in 2004 as well.

Andrew Ross Sorkin bought his apartment having 3-bedroom and 3-bathroom at 118 West 79th Street in 2010 paying $2.315 which was $20,000 more than the asking price. He and his beloved wife Pilar Jenny Queen who were married in 2007 are living there since then. Sorkin's family could look forward to high ceilings, marble floors, granite countertops and 24-hour elevator man. He had not joined CNBC at that time but had multiple earning sources as he is a famous author and a financial columnist for the New York Times. 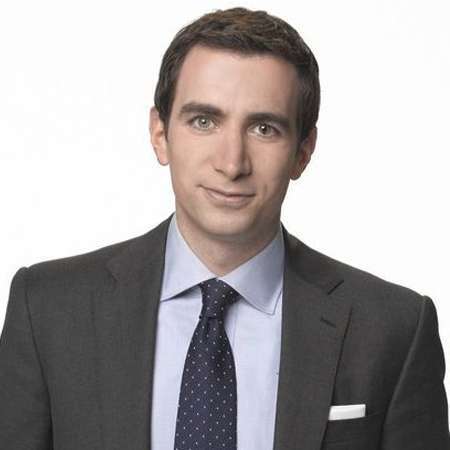