How much does entrepreneur Sara Murray earn in a year? Explore her net worth, salary, and career, here 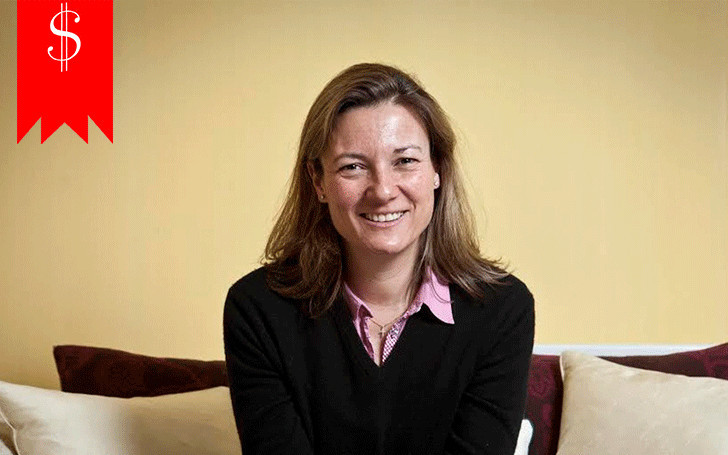 Started as a sole owner of "Buddi" Sara Murray became one of the owners of $750 million worth company. The Buddi device is a tracking device which uses GPS to give the details of whereabouts of old and vulnerable people to their family member and also gives the information about accidents and falls suffered by the people wearing the simple wristband.

Sara Murray once lost her small daughter in a busy mall for a short period of time which later became the sole idea behind Buddi. She at first wanted to develop a simple device to keep track on her daughter but the device has many medical functions in recent days.

The device tracks old folk's whereabouts and sets up the reminder for people with Alzheimer as well as does the work of emergency response to the career's family in case of medical emergency.

Sara Murray is now a Founding board member and & Chief Executive Officer for Buddi.She founded Inspop in 1999, to help the people with timers and also owns Confused.com. The online company was later sold to Admiral Group. Sara before founding Buddi Device was a non-executive Director of Schering Health Care and a founding board member of Seedcamp.

The company which started with an idea and very few workers has turned out to become a huge success. The company has 24 hours emergency service station now. The single device costs 437 dollars excluding shipping cost and the response service costs $7 per week.

The device makes it easy for people to keep track of their loved ones who are physically as well as mentally challenged which makes it a huge seller. Salary from the post of Chief Executive and her post in BOD's makes her earn more than 50 million dollars from the company. Her recent net worth is $75 million which is set to increase as Buddi device is set to crosses the Atlantic Ocean and spread its root in the US market in 2016.

Sara Murray, who is a British businesswoman won the Entrepreneur of the Year Award 2009 and owns a seat in the prestigious Technology Strategy Board Governing Board. 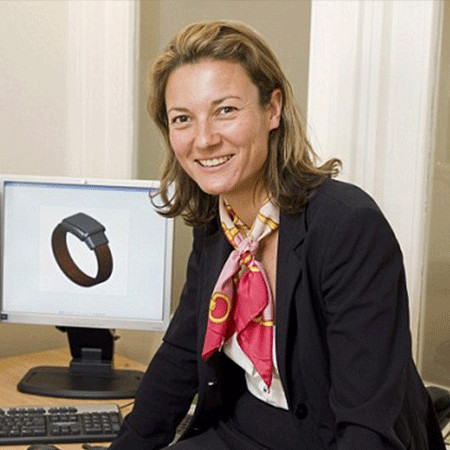 22 May,2016 Biography by Utshav Dhungana