How much columnist Monica Crowley earn per year? Find her Net Worth, Salary and career!! 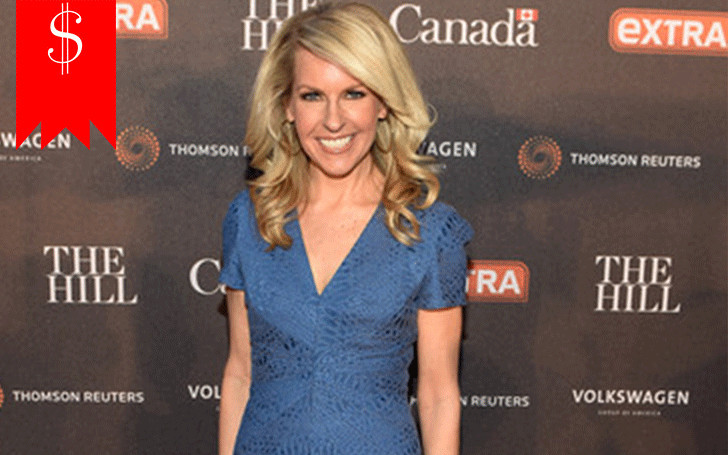 Monica Crowley is a columnist, political commentator, and radio personality who presently works for Washington Times.

She is popular for her appearances on Fox News Channel and with things she has accomplished to this day, as a media person, her net worth and salary have crossed over the board.

More precisely, she earns a lot more than any of us can even think. Let's all find out.

Monica has been able to do a lot of things in her life; from journalist to being the author and all sorts of stuff. With success in whatever she has been doing, she has managed to earn higher amount of money. According to a source, she receives the annual salary of $200k.

Additionally, Monica is not only a media person but also an author, which is also another source of her earnings.  Considering her salary and sources of her income, her net worth of $4 million seems fine to us.

In the initial period of her career, she worked as a research assistant for the former U.S. president Richard Noxon. She assisted Noxon's last two books. After the death of Noxon, she published two books about him.

In the mid of 1990s, she wrote a column for the New York Post, The New Yorker, The Wall Street Journal and so on.

Monica was a commentator for National Public Radio's Morning Edition in the mid-1990s. In 2002, she got her own show, 'The Monica Crowley Show', which originally was broadcasted on weekends on Westwood.

.@realDonaldTrump: "It is time for us to come together as one united people." #ElectionNight #FoxNews2016 pic.twitter.com/oVRp6zP6PR

Monica joined the FOX News Channel in 1996, initially, she was a foreign affair and political analyst. She sometimes substituted for Sean Hannity on Fox's show 'Hannity'.

In 2004, MSNBC hired her as a co-host for the show 'Connected: Coast to Coast', she hosted the show along with Ron Reagan. After spending three years there, she returned to Fox Network as a contributor to Fox News channel in 2007.

From the end of 2007, Monica became a frequent participant of 'The McLaughlin Group' which was hosted by 'John McLaughlin' from 1982 to 2016. 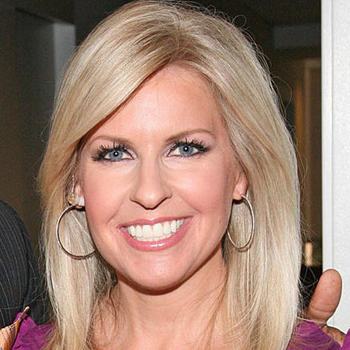