How is the relation of Malaysia Pargo with NBA Basketball player Jannero Pargo, her ex-husband! 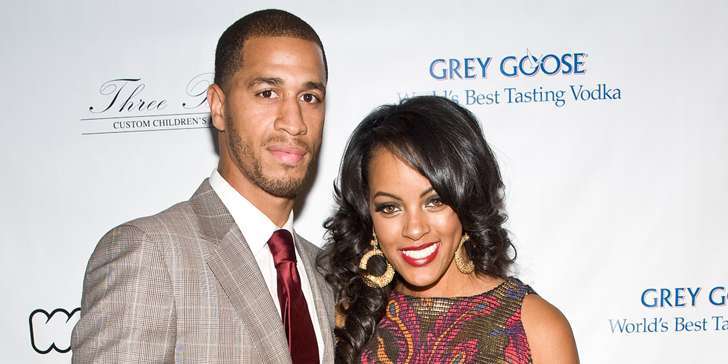 Former NBA player Jannero Pargo's divorce from Basketball Wives: LA star Malaysia Pargo is going to cost him hundreds of thousands of dollars. According to the former couple's recent judgment, Malaysia will enjoy half of her ex-husband's pension and his 401K.

She will also receive 2015Mercedess Benz G550, all rights to company "3 Beats LLC," as well as access to three checking accounts according to the settlement terms. In other words, Malaysia Pargo hit the jackpot in her settlement.

Jannero will also be paying $14580 for the support of their three kids, plus $800 for child care and Malaysia is also expecting his black diamond watch and black diamond chain. With his Basketball Wife filing for divorce, Jannero has been spotted with a brand new lady friend Sandrina Smith hitting up a famous L.A chicken joint.

Sandrina has been connected with a bunch of high profile basketball stars like Dwayne Wade and Lamar Odom. We may remember Sandrina from an incident a few months back when she hung out at Crustacean with Andray Blatche.

After 10 of the married with Malaysia, she took her ex-husband for everything he has got and according to her, their split comes very amicably. Malaysia revealed that she and her ex-husband have no intention of being an enemy with her husband and actually keep things positive for the sake of their three children.

Thanks for the love on my look from #VH1Live ?? Skirt/Top: Zara ?? Shoes/Bag: Gucci ?? xoxo ?? @VH1 @BasketballWives pic.twitter.com/PWKsUZDsa5

Some rumors have been heard that Malaysia was dating rapper Mase but she denied it and said that he was cute, though. Even Mase said that he was flattered when people thought he was capable of marrying Malaysia.

The American professional basketball player who used to play for Charlotte Hornets Jannero earns a salary of $2 million and has a current net worth of $3.5 million.

According to the stats, his net worth may decrease due to his divorce settlement with his ex-wife. Pargo lives in 12000 square feet house with woods, lawns and a pond for which he paid $2.25 million in 2009 and now he is trying to sell it for $2.39 million. 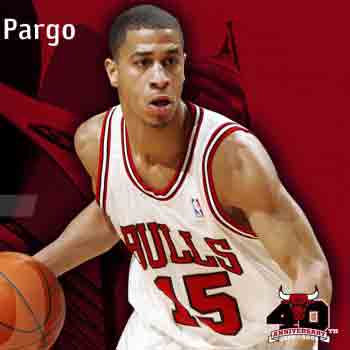 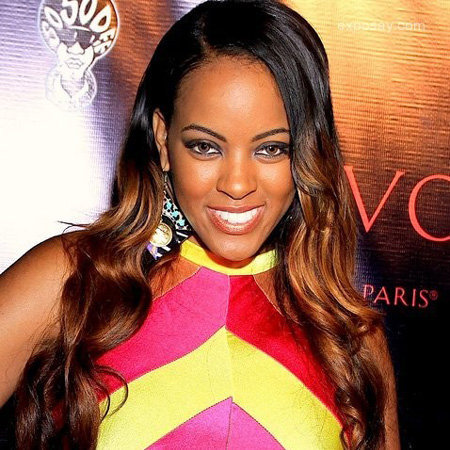