How is the acting career of actress Morgan Fairchild going? Her net worth & movies, highlighted here 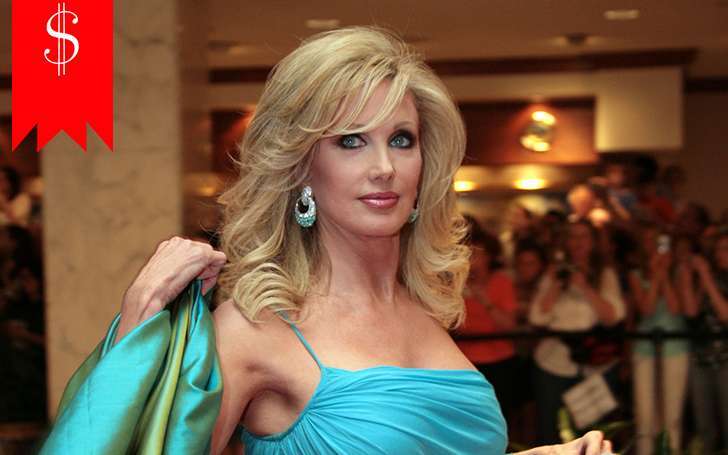 Morgan Fairchild an American actress, is known for her role in various movies and television series. A 66-year-old glamorous actress Morgan began her acting career from the CBS daytime soap opera 'Search for Tomorrow' as Jennifer Pace from 1973-1977.

In 1978, Morgan played on the primetime soap opera Dallas as the first actress to portray Jenna Wade. In the same year, she made an appearance in the television film, 'Initiation of Sarah'.

Morgan Fairchild, one of the famous person from Dallas

In 1980, she got her first lead role as Constance Weldon Carlyle on NBC series 'Flamingo Road', which was later canceled after two seasons.

After two years, she appeared in a theatrical movie 'The seduction' and presented the show called 'Blondes vs Brunettes' for ABC Network, in 1984. She was also nominated for a Golden Globe award for Best actress Television Series drama.

In 1984, she covered ABC's short-lived television drama Paper Dolls, which was canceled halfway through its first season. Morgan continued to appear as a guest on a variety of episodic television series like Hotel, Simon & Simon, Magnum, P.I. and The Love Boat.

As soon as she appeared as a television actress, in 1985, she joined the hit series 'Falcon Crest' as attorney Jordan. In between 1985 and 1986, she appeared in the miniseries North and South.

Morgan continued to appear in films and television series throughout the year 1980. She was nominated for an Emmy award for her guest appearance in a 1989 episode of Murphy Brown.

In the year 1990, she played Sandra Bernhard's bisexual girlfriend Marian on Roseanne. In 1994, Fairchild appeared in an unexpectedly campy ad campaign for clothing retailer Old Navy, with Joan Collins and other formerly familiar faces on television.

Her reprised role as the over-the-top glamor vixen was so successful that the company created numerous sequels around her persona.

Morgan Fairchild @morgfair on the set of Baby Boomers In America on Lifetime TV Network, Saturday 8 am, #LoveHerSo pic.twitter.com/wp69FHRwNu

Lately, she was cast in the role of Mrs. Robinson in the stage adaptation of the film The Graduate. In 2006, she was starred in "rich bitch" roles in the My Network TV series Fashion House.

She appeared on the television series Chuck as Dr. Honey Woodcomb, the mother of Captain Awesome. In 2009, she made another return to soap operas as a guest in the daytime series The Bold and the Beautiful.

In current years she starred as a guest in Bones, Revenge, and Hot in Cleveland.About her work as an actress, Fairchild has long maintained a strong role within the Screen Actors Guild, SAG-AFTRA. In 2014, she appeared in television commercials and in a direct mail campaign.

Morgan Fairchild, also known as Patsy Ann McClenny, is considered as one of the richest celebrities of the year 2016. She has the net worth of $10 million.

She has earned massive name and prestige in television as well as in Hollywood movies. Fairchild made her wealth by being arm candy for some very rich and powerful politicians. Her increased wealth is not primarily from acting as she was never a big spender. 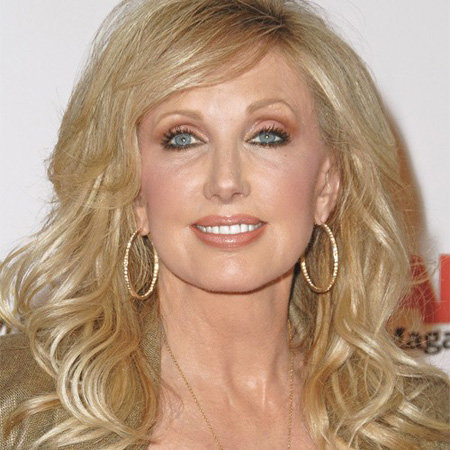