How happy is the 26-years long married life of Rebecca King going? Know about her family 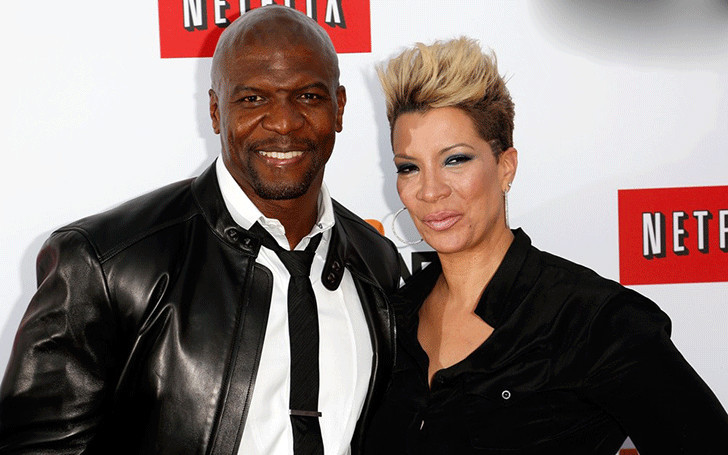 Rebecca King is an American actress, singer, and former beauty queen. She was also crowned the Miss Gary, Indiana in 1984. She is best known for her appearances in movies like E! True Hollywood Story, The Mo’Nique Show and The Family Crews.

The beauty queen is also known for her longtime relationship with Terry Crews. She met him after she attended Western Michigan University. After some years of affairs, she was married to her husband, Terry Crews on 29th July 1990.

Besides lots of problems in the relation, they have already celebrated 26 years of their married life. Terry’s addiction to pornography also nearly broke their relation.

They once underwent 90 days “sex fast” due to personal problems which also strengthened relationship action and are still happy with other. Rebecca has been married for more than 25 years with five children and a granddaughter. She has three daughters with Terry, Azriel, Tera and Wynfrey and a son Isaiah. 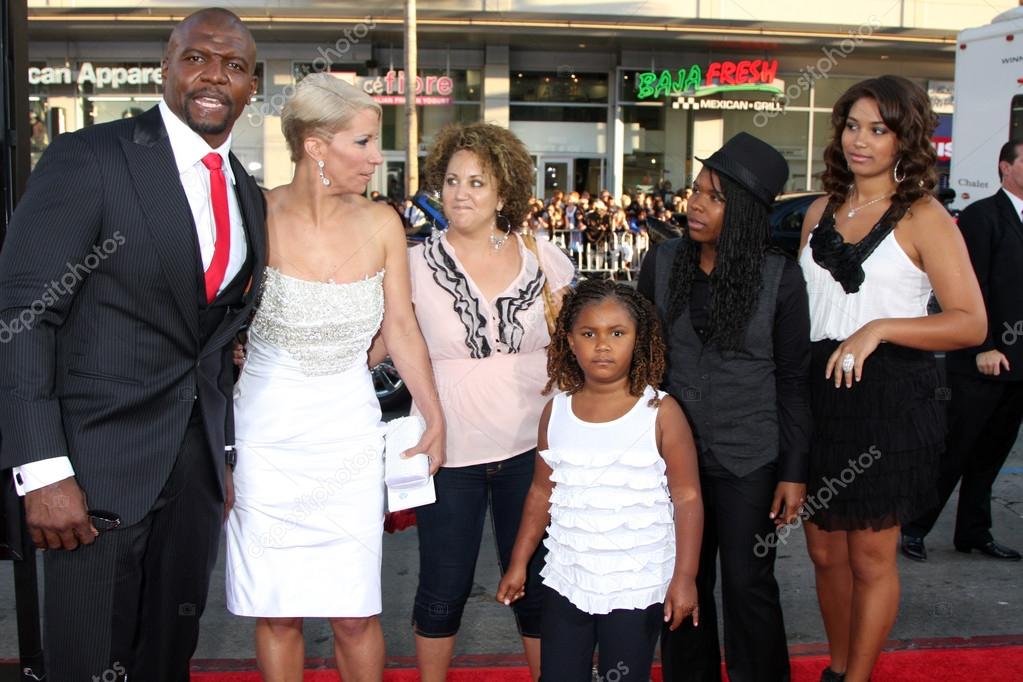 Rebecca with Huband, Terry, and their children

She had a daughter, Naomi before her marriage with Terry. They seem to have solved their problems and are very happy with each other. There is a rumor that they still want more children and are planning to adopt the one rather than producing themselves.

Rebecca’s background and net worth

Rebecca was born on December 24, 1965, in Benton Harbor, Michigan. She is an American actress, singer and also the winner of Miss Gary, Indiana in 1984. She attended Western Michigan University. She is best known for her roles in E! True Hollywood Story, The Mo’Nique Show, and The Family Crews.

Rebecca’s net worth is still under evaluation so it isn’t known yet. However, her husband, Terry’s estimated worth is to be around $20 million. He used to be an NFL player so has very good net worth but he is still an actor and still contributes to his net worth. 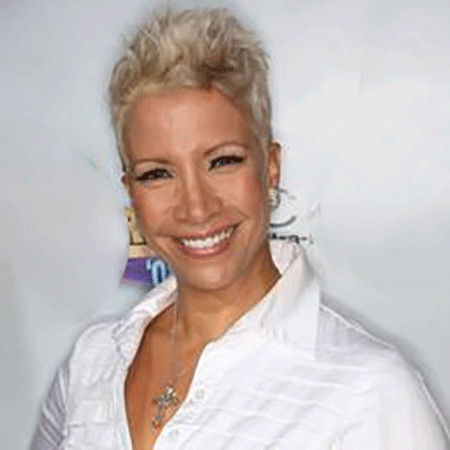