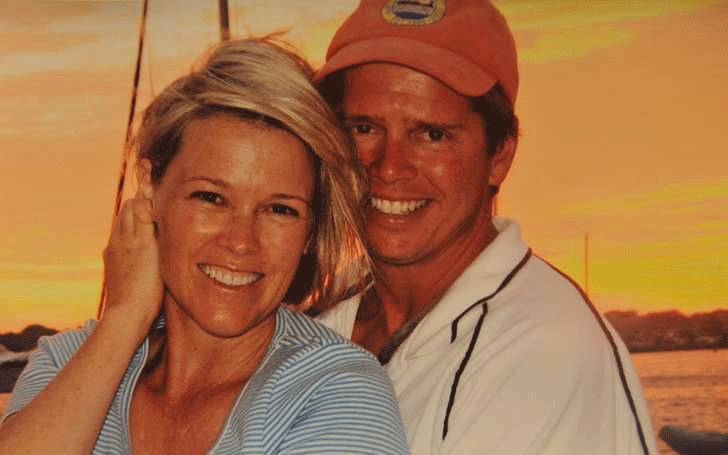 An Emmy award winner Heather Unruh is an American news anchor and reporter of the KSDK News Channel 5 in St. Louis. On January 5, 2013, she moved from Boston as a newscaster and anchor in WCVB Channel.

Heather Unruh began her journalism career at WCVB Channel 5 as a morning news co-anchor.  She joined a team of specialists at WCVB and broadcasting medical reporters including Dr. Timothy Johnson - a reporter of ABC News.  She served as an early evening anchor and medical reporter at KFOR. Heather Unruh, an anchor and medical reporter at Boston's WCVB-TV

Heather won over half-dozen awards and honors that identified her as the best medical as reported by the Oklahoma Association of Broadcasters and the Regional Associated Press while. She was lucky that she started her career as a reporter, anchor, producer and host of the public concern program in the early 1990s for WBNG-TV and WMGC-TV in Binghamton, New York.

She also produced and hosted the similar series in Atlanta for WVEU-TV.  She was interested in broadcasting journalism while she was a student and contributed to the Boston’s News Center 5 as an intern.

In 2001, she joined Boston’s WCVB-TV station as a co-anchor for the program Eye Opener and News Center 5 as the health reporter.  Unruh, remarkably, covered the breaking news of Nightclub Tragedy in Rhode Island, London bombings, the resignation of Cardinal Law, and the Iraq War. Unruh has proved herself as an expert as she has won the heart of viewers and lucid personality as well.

The multitalented woman, Heather, has received numerous awards or honors like Clarion award of Women in Communications, Inc., an Emmy award, Grand Gracie award of American Women in Radio and television on her excellent reporting, and the Sword of Hope award from American Cancer Society.

Heather is married to her long time boyfriend Nick Little, also known as William Nicholas Jr Little, at Nantucket. This beautiful couple has two children together.

Among the two kids, one is a son Will and other is a daughter named Kyla. The pair is living an awesome life in Dover with two teenage children.