Highlight journalism career of Zoraida Sambolin, journalist with a net worth of $2.5 million 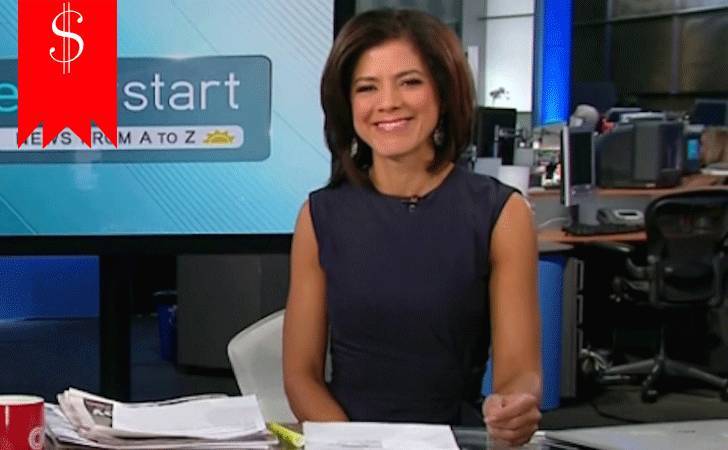 Zoraida Sambolin is an American television journalist who currently works for the NBC-owned WMAQ-TV. Previously, she worked for CNN network, Washington D.C. This lady is the perfect example of beauty with brain.

She has often been covered by media due to her outstanding career, personal relationships, and much more. So, in today’s article, I will let you know about her career path along with growing net worth.

Zoraida’s net worth and salary

The gorgeous journalist has been active in this field for a quite a long time. Due to this, we can expect that she has a handsome figure of net worth. According to the various sites, her estimated net worth is esimated to be around $2.5 million.

Like other journalists, she also receives a good amount from sponsorships, promotion, featuring, and so on. According to some reliable sources, her salary is ranging from 990K to 1000K.

Sambolin started her television career in 1999, from a local station WYCC-TV where she produced and hosted a show ‘Small Talk for Parents’. At the same time, she started to host the Spanish program ‘Nuestros Ninos’ in Telemundo affiliate WSNS-TV.

In the year 2002, she joined the WMAQ-TV as a freelance weekend news anchor. Then, she joined WSNS-TV the next year as a reporter and anchor and started on-air shows both in English and Spanish language. In 2007, she was promoted to anchor the NBC 5 ‘News Today' alongside Rob Elgas.

In November 2011, Sambolin moved to the CNN and started to co-host CNN’s morning show ‘Early Start’ alongside Ashleigh Benfield. She left the CNN in 2013 to live with family and joined once again WMAQ-TV.

Since May 22, 2014, Sambolin has been hosting 'NBC 5 news today' alongside Stefan Holt. During her tenure with CNN, she covered several major breaking news stories including Colorado Theatre shooting, the Boston bombings, and Cleveland Kidnappings.

Besides this, Sambolin is also an active social worker and has volunteered for various social and charitable organizations. She has been raising awareness about breast cancer since last four years. Recently, she lives in Chicago with her supportive husband Ken Williams and two children named Nicolas and Sofia. 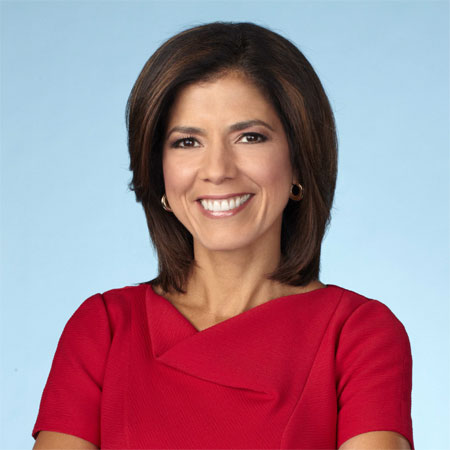