Hala Gorani and Christian Streib are Married since 2015. Know about their Married Life 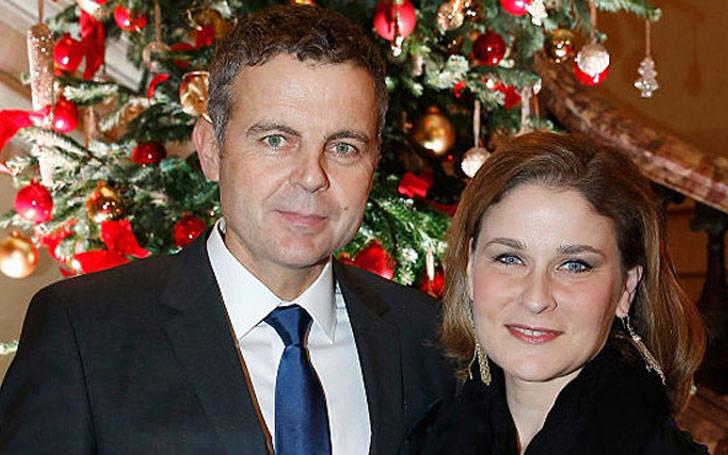 Hala Bash-Gorani is a well-known anchor and television journalist from the United States of America. She works as a London-based correspondent and news presenter for the leading CNN News Source.

The journalist is well-known due to her career, relationship, and personal life. She is married to Christian Streib since 2014.

This pretty journalist has landed her heart to her husband Christian Streib, a Photojournalist of CNN network. On June 15, 2015, they exchanged their vows, in Jardin Majorelle, Morocco in the presence of their relatives and loved ones. This couple dated for many years before marriage but they hid their love life away from the mediasThey have already started their professional journey together after their marriage.

Just married! Thank you @cstreib for making me the happiest bride in the world. pic.twitter.com/J7fkwx2ZiY

According to a latest report, at the moment, they are focusing on their professional career and their relationship rather than adding any types of responsibility that come with a baby.

Christian Streib is the senior photojournalist of CNN and is a fellow worker of Hala Gorani. They have been working together for many years.

He has covered several major events including Lebanon attack, Gulf War II, Egypt Revolution, U.S. election 2012, Civil War in Liberia, and so on.

During his career in CNN, he worked in several station and countries.This talented journalist has also won and nominated in several awards till now. He has been working for CNN since late of the 1990s.

Hala is an American media personality and was born in Washington and raised in Paris, France. Her parents were originally from Syria and later migrated to the USA. Hala started her journalism career as a reporter for the French magazine La Voix du Nord.

In 1994, she joined France 3 network. Then, she was grabbed by Bloomberg TV and was assigned as a London-based correspondent for the agency. In 1998, CNN news source hired her as a London-based anchor and reporter.

Then, she hosted a morning breakfast show named CNN Today. Now, she is a popular face of CNN who has hosted  The World Right Now With Hala Gorani for many years, now. During her time with CNN, she covered major events and some of them are ISIS attack, Iraq War, Gulf war, and so on. 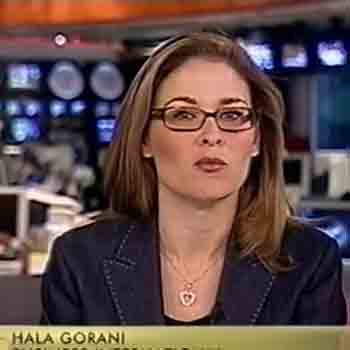