Gong Yoo - Know all about the actor's career, income, net worth, and more 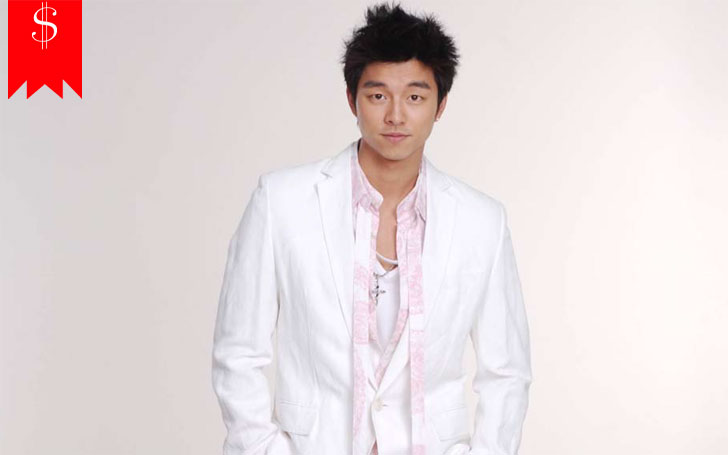 Gong Yoo, born as Gong Ji-Chul, is an actor known for movies like Train to Busan, Silenced, and The Age of Shadows. He worked as a model before entering show business as a video jockey with Mnet.

The Korean native, Gong Yoo has a net worth of around $2 million dollars. His property is supported by his earnings from various movies and television shows. He is one of the best-paid drama actors.

Thirty-seven-year-old actor Gong Yoo debuted as an actor in the TV series School 4 in 2001. In 2005, the South Korean actor landed his first lead role in SBS's Biscuit Teacher and Star Candy opposite Gong Hyo-jin.

He then appeared in MBC's romantic comedy "The 1st Shop of Coffee Prince", which became his breakout role.

The popularity of the drama solidified his status and made him a 'Hallyu star'. Additionally, Gong Yoo enlisted the mandatory service on January 14, 2008, which ended on December 8, 2009.

In 2011, Gong played a role of Gang In-ho in drama series, "Silenced" along with Yumi Jung, and Hyeon-soo Kim.

On November 25, 2011, he garnered popularity award 'Blue Dragon Film Awards'. Gong Yoo did active front-line duty at the border and also served in the PR arm of the army, helming his own daily radio program at the Korean Forces Network.

In 2014, Gong appeared in Kim Dong Ryul's music video titled "How I Am". His movie career gradually took off with genre films such as Silenced and action-thriller The Suspect. Silenced is the movie based on the true story of child abuse and sexual assault in a special school in Korea.

In 2016, Gong featured in the thriller "The Age Of Shadows" with Kang-ho Song and Byung-hun Lee. He appeared in Sang-ho Yeon's horror drama "Train to Busan".

The drama "Train to Busan" broke the audience record with over 10 million theatergoers. He had multiple hits with the success of romantic fantasy drama series Goblin in 2016. 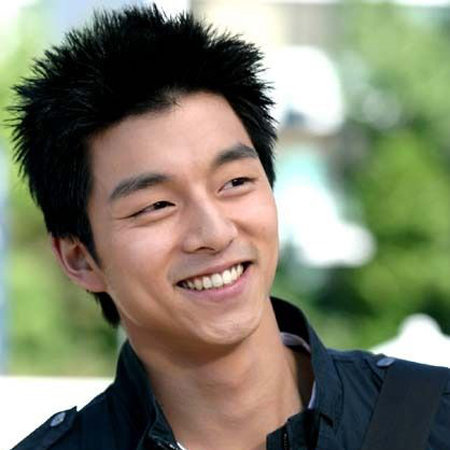