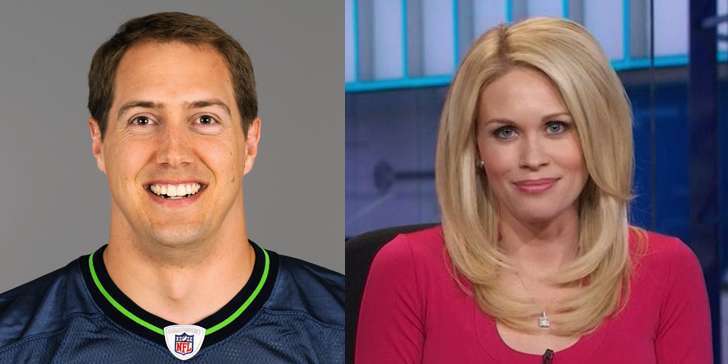 The couple met in 2007, while Lisa was reporting a press conference where Patrick was introduced as a new Seahawks player. They got married in June 2010.

It is quite surprising that, in an interval of six years they already have four kids. However, the news of Lisa's third pregnancy in 2014 was normal as she gave birth to twin children, then.

Originally from Overland Park, Kansas, she is living with her husband and children in Northeastern United States’ state, Connecticut which makes for easy to reach her workplace.

Patrick Kerney, a famous actor with the net worth of $14.8 million, was born on 30 December 1976 in Trenton, New Jersy. After receiving an athletic scholarship for attending the University of Virginia, he played for Virginia Cavaliers football team and now he is spending a quality life with his family.

The footballer who has an experience of playing 11 seasons with 401 tackles, 82.5 sack, 20 Fumbles and 3 interceptions retired at 33 from NFL on April 13, 2010. Despite three years remaining on his contract, he retired due to ailing shoulder and hips.

Patrick has earned a business degree from Columbia University since his retirement and sharpened his financial knowledge to help young NFL players. Two months after his retirement, he married one of the top sports anchors Lisa and currently they have four children. 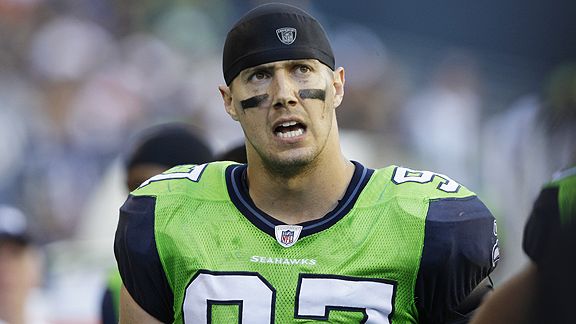 Patrick who played for Atlanta Falcons from 1999 to 2006 and for Seattle Seahawks from 2006 to 2009, gave more attention to the financial portfolio of today’s NFL players after leaving football. He has become the director of business development with Casualty Investment and National Fire. 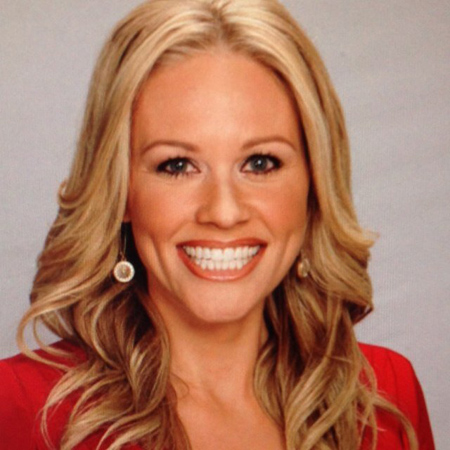 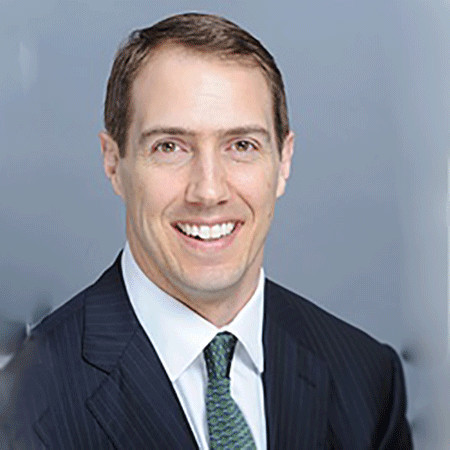