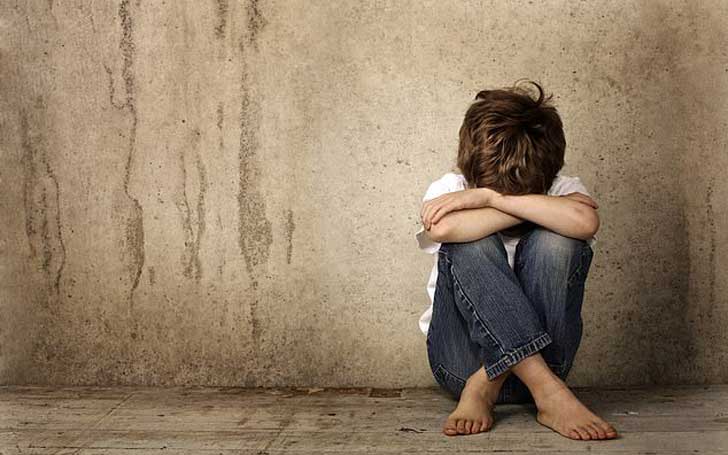 An 11-year-old child was forced to have a physical relationship with his stepmother by his own father in an attempt to prevent him from being gay, Daily Mail reported.

Daniel Dowling, 36, opened up about his abusive childhood revealing how he is still dealing with his ordeal decades on and still haunted by the smell of his stepmother's perfume.

Daniel told about his experience during his father Richard Dowling and step-mother Annette Breakspear's court trials. Daniel also disclosed how he lost his virginity to his step-mother and went through an inappropriate torment for three years for three years at their home in Bracknell, Berkshire.

Dowling, now 62, told at the Reading Crown Court during his hearing that:

he was trying to steer him in the right direction and not to go to the way of being gay.

Daniel told that the abuse started while he was playing a board game where his stepmother became completely naked.

CAPTION: Daniel Dowling was abused as a child by his father and stepmother SOURCE: Daily Mail

He further described another twisted event where he was told to give Breakspear the goodnight kiss while she was handcuffed and full naked on her bed. Later his father joined them and they had intercourse.

Daniel also told that his stepmother would instruct him on what to do and she would call him to her room for fondling and intercourse whenever his father was away from home.

The abuse ended only after Dowling and Breakspear split and they moved to another part of the country. However, Dowling was then abused by another pedophile.

Mr. Dowling pled guilty to one count of cruelty to a child and two counts relating to offenses.

The judge at the trial said that the damage "is not calculable and the abuse of trust is monstrous."