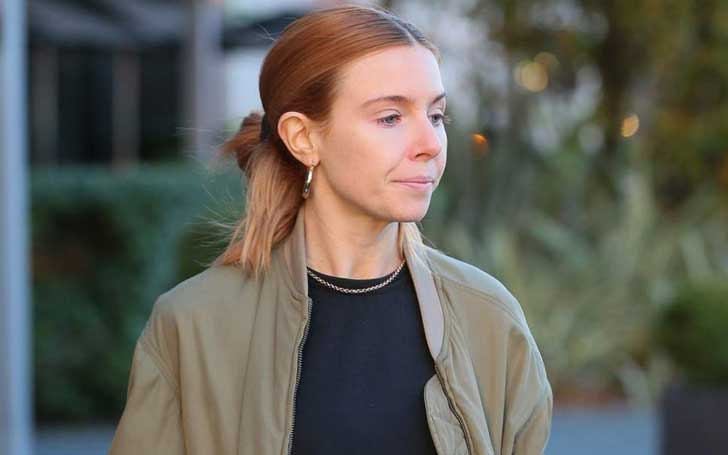 The Sun reported that the investigative journalist was unable to maintain her relationship with the personal trainer, 30. As the source close to the couple reported, the pair's lives went in 'different directions' after Dooley won the 2018's edition of Strictly Come Dancing in December 2018.

Stacey confided in her friends that she was struggling to hold down her romance with Sam because her life has been a whirlwind after Strictly.

She barely saw him during the month-long tour and has gone straight back into filming documentaries and has been traveling all over the world.

The BBC star revealed the couple's complications in a recent candid interview where she labeled her then-boyfriend "useless, annoying and messy around the house.' Moreover, talking on The Russell Howard Hour in February, she told her boyfriend never went with her and "he would be useless." 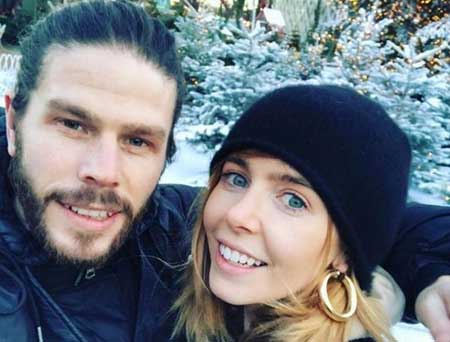 There, she also denied the sparking rumors that she was getting close to her former dancing partner Kevin and also added that Sam wasn't the least bit jealous. The denial came just days after the source close to Sam told he was being paranoid about Stacey dancing with Kevin. The source said,

Sam has also been quite vocal about her dancing with a single man and was really paranoid that they were going to split because of the show.

The couple is yet to comment on their break up.