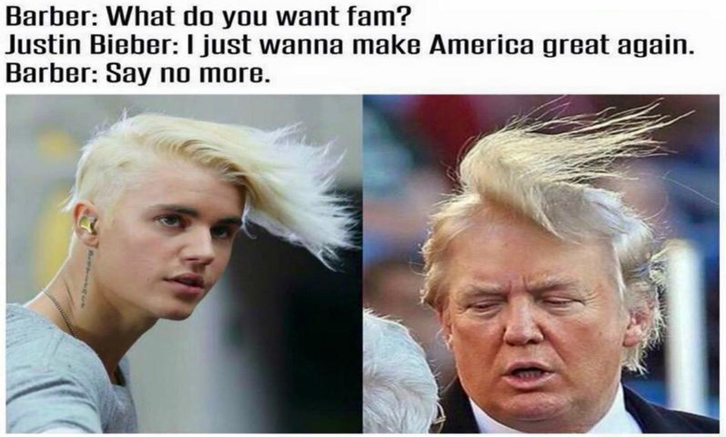 Twitter, the place where people are always ready to put up their views. From obsessed to funny and back to the Twitter war of words can be witnessed here.

Seems like it will become a tiebreaker for both of our contestants. They are all able and equally qualified. Oh! it's a tough decision. Justin Bieber's "Sorry" is the most-viewed video on Vevo.

He became the first artist to have seven songs from a debut record chart on the Billboard Hot 100. Bieber's first single, "one-time", was released to radio while Bieber was still recording his debut album.

"One Less Lonely Girl" was later also released to radio and peaked within the top 20 in Canada and the US.