Does Fox News Channel Contributor Pete Hegseth Have a New Wife After His Second Divorce? 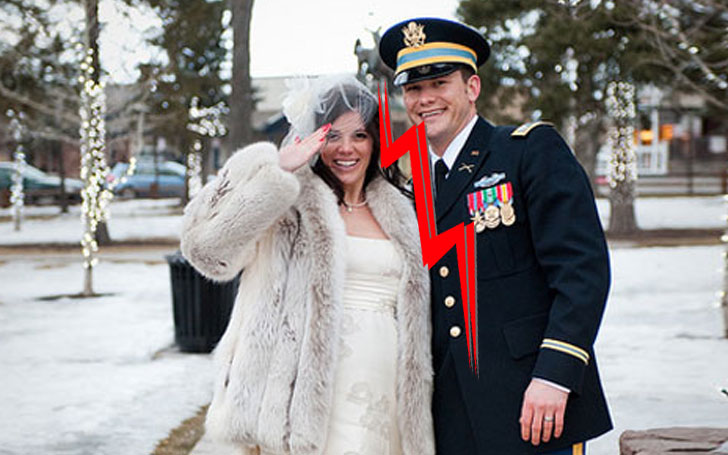 The former executive director of Vets For Freedom, Pete Hegseth is currently working as a contributor for FOX News Channel. The ex-veteran and CEO of Concerned Veterans for America, Hegseth is a family man with three kids.

What is Hegseths personal family life like? Is he dating someone new after the second divorce? We have all those details and more, right here

Is Pete Hegseth Dating Someone After Two divorces? His Relationship With Second Wife Samantha Hegseth

The 39 years old Pete Hegseth has been married thrice to date. He divorced his first wife Meredith Schwarz in 2009. At that time, it was pretty difficult for him to move on, then he met his second wife, Samantha Hegseth.

According to some sources, the couple met through their mutual friends, they fell for each other and started dating. The pair tied a knot in the spring of 2010 in St. John's Episcopal Church in Washington D.C. 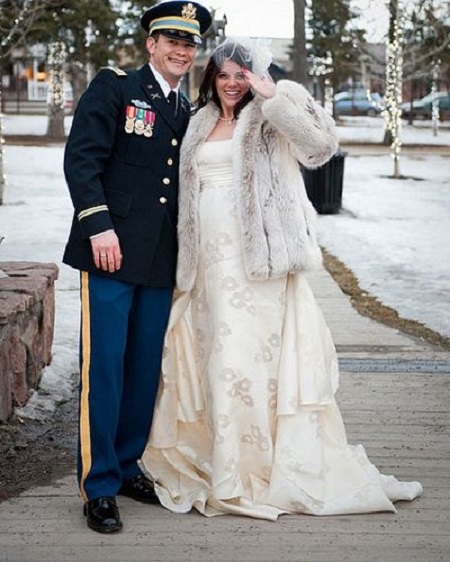 The vet for freedom executive, Hegseth is blessed with three sons. They live in Minnesota. The pair's first son, Gunner was born in June 2010, Boone was born in August 1012, and their youngest son, Rex was born in September 2015. Hegseth shared a picture of a newly born Rex on Instagram.

Hegseth seems to be fond of sharing his family pictures on social media. He frequently shares pictures of his adorable family on Instagram and Twitter. Observing all his posts, we can say he is actually a proud and loving father but unfortunately we cannot say the same about him being a loving husband.

Samantha filed for Divorce in mid-2017, after Herseth cheated on her. As per the report, he had an extramarital affair with a producer at Fox News Jennifer Rauchet. The couple even has a child; a daughter together.

Hegseth did not even try to hide his adultery. Though his divorce is still in the process he is very open about his relationship with Jennnifer. The couple attends events together and regularly posts pictures of them and their daughter on Instagram.

Ironically, he is a defender of traditional family values. In his book titled In the Arena published in 2016, he wrote:

"The focus on family policy should instead be on strengthening families and creating good citizens by preventing divorce of parents with kids, encouraging large productive families".

Though he says that American values are in decline, he himself failed to value his relationship and family.

After going through two failed relationships, Pete Hegseth eventually settled down with her third spouse Jennifer Rauchet. Jennifer is a Fox executive producer. The couple has been together since August 2017 and they are blessed with a child so far.

The two tied the knot in August 2019, after two years of affair.

Before marrying Samantha, Pete was married to Meredith Schwarz. He met his first wife Schwarz after he graduated from Princeton University in Bachelor of Arts. They tied the knot in the summer of 2004. However, their relationship didn't last long. After five years of marriage, they broke up and eventually got a divorce in 2009. Hegseth cheated on his first wife too with one of his colleagues. 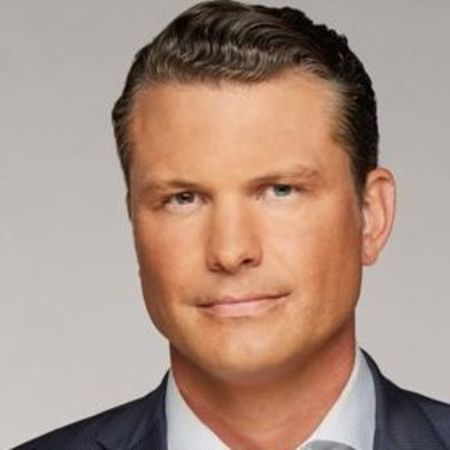